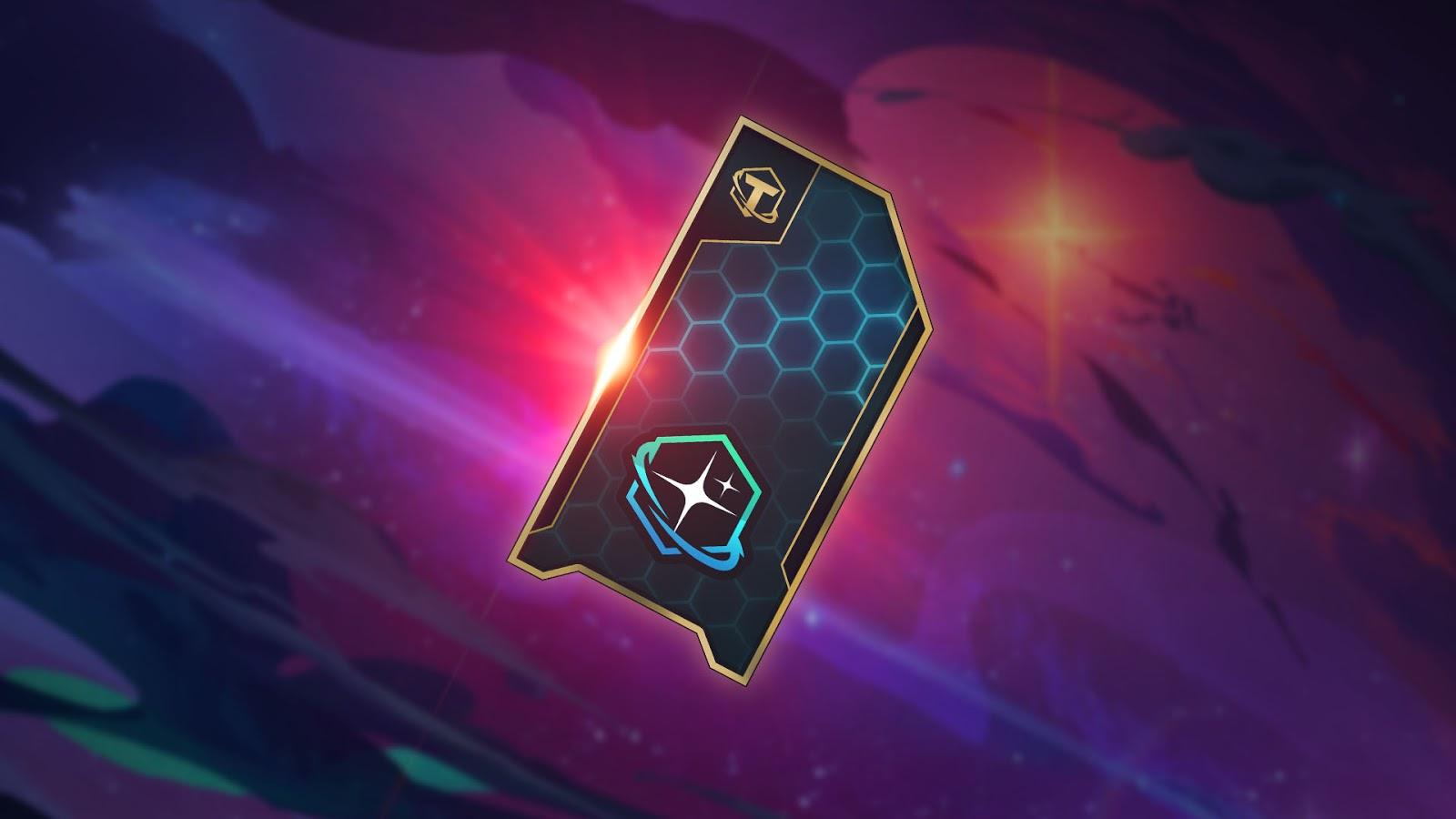 When we launched Teamfight Tactics, it was a pretty barebones experience—we knew we had a super fun game, but everything outside of that needed a lot of work. Since then, we’ve been focusing on fixing bugs, launching new sets, and bringing TFT to mobile. To this point, we haven’t made any changes to how you get stuff or how you can express yourself in the game. There were a couple of eggs that you could grind for each set, or you could purchase a bunch of random eggs to hopefully high roll that perfectly spiced Pengu. But we’ve heard your feedback on this fully randomized system and agree that changes are needed.

Before we dive into the changes we’re making, let’s talk about how we think about the money-making stuff on TFT.

Here are the ground rules we’ve set that we’ll use to guide our content:

Teamfight Tactics: Galaxies is officially taking the beta tag off the pass system. The free pass will look the same as before—with all the same amounts and types of rewards—and we’ll be adding a paid version packed with additional rewards and premium cosmetics that unlock as you play.

Here’s how it works:

We’re combining the free and paid rewards into a single track that you’ll progress along for the entirety of the pass. Everyone will still have access to the rewards on the free path, which will include the same amount and types of stuff as before.

Upgrading to the Galaxies Pass+ will get you a trove of additional rewards. Once you purchase the TFT Galaxies Pass+, you’ll automatically unlock all of the premium rewards you’ve earned along the way, so you won’t miss out on anything. You can see the progress you’ve earned so far on the updated TFT Hub and preview the rewards on the path.

The TFT Galaxies Pass+ plus will be priced at 1350 RP. You can earn XP for this pass until June 9th, 2020 at 11AM PT, and the pass will be available for purchase until then as well.

Alright, so what’s in it exactly? 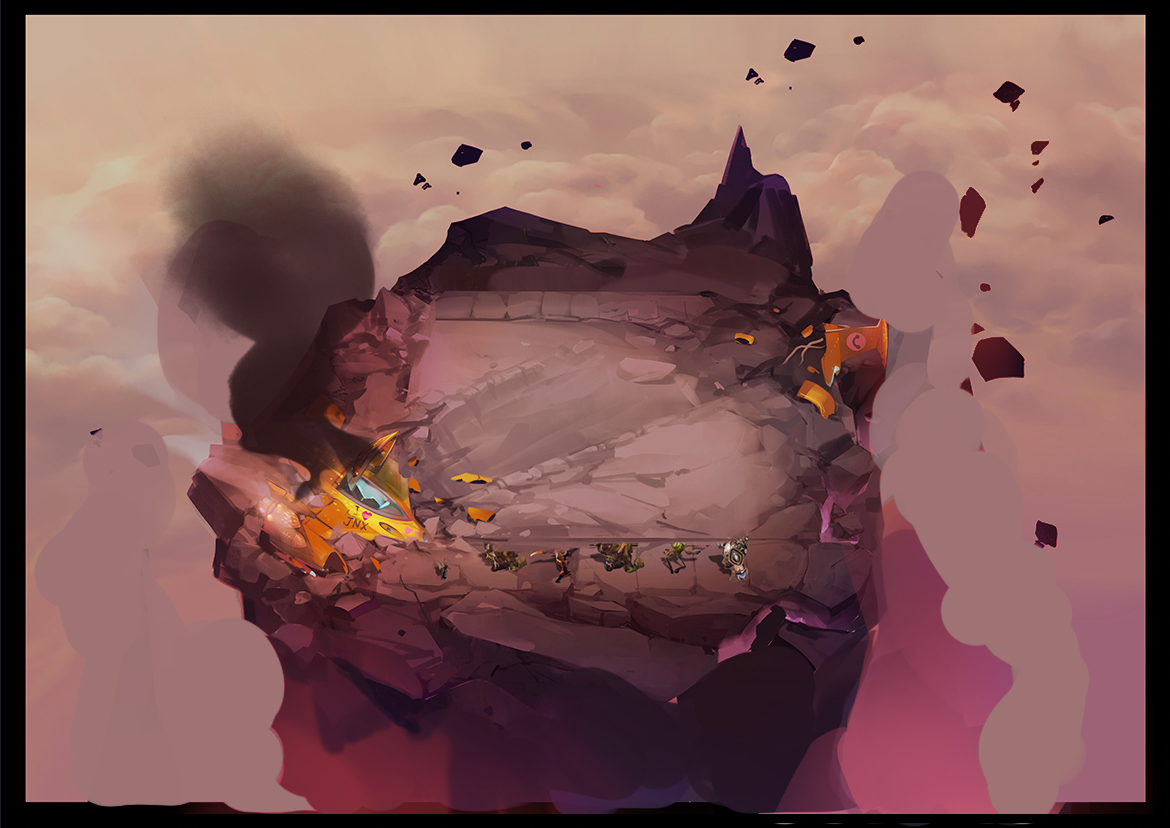 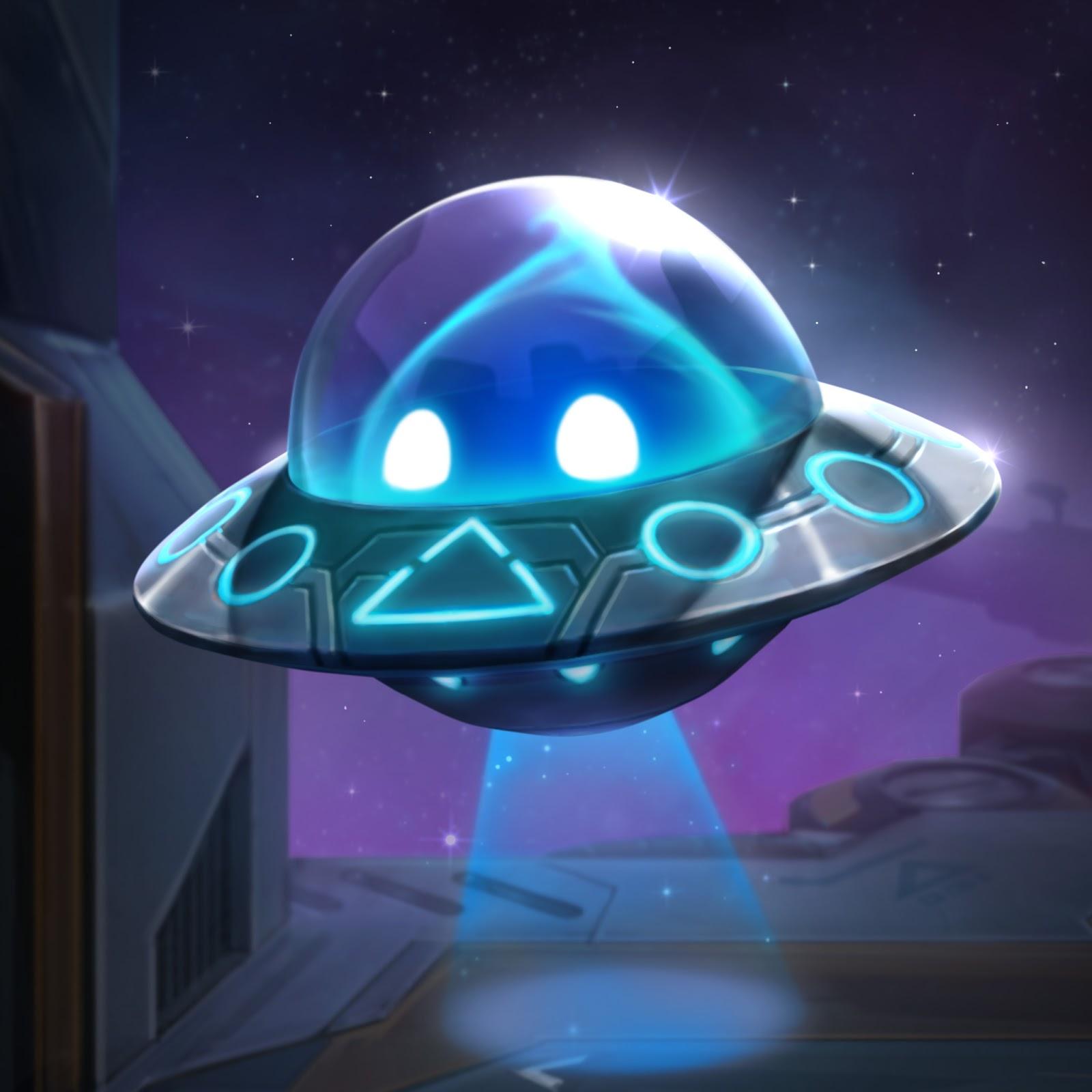 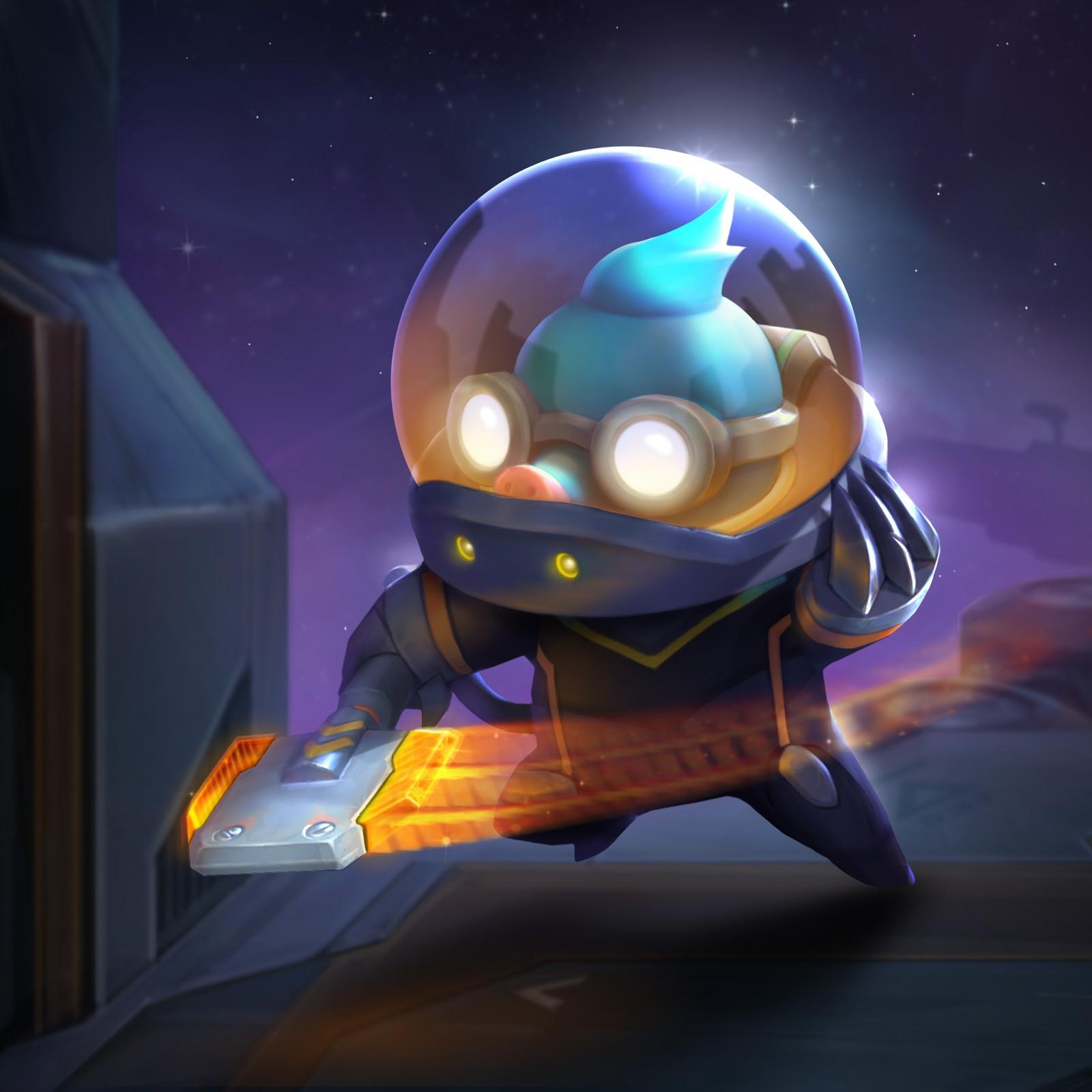 How do I progress?

We got rid of the Orb of Enlightenment and replaced it with a flat amount of XP each time you finish a game of TFT. There’s no cap on XP gained from playing, so rest assured that you’ll always be making progress on the pass.

We’re also overhauling missions. There will be three missions (down from six, so they’ll generally take longer to finish) that unlock each week and each one is now worth a flat 200 XP. Some of the missions will also be a bit more challenging (or at least more interesting). No more “play games until 3-6” missions here!

Enough about the pass, here’s the other new stuff:

It’s been a while since we last talked about Ranked Rewards. At the end of the launch set, we gave out special Featherknight emotes with plans to bring something more substantial in the future. The per-tier ranked emotes aren’t going away, but we also have a plan to increase the rewards for your ranked achievements.

Each set we’ll give out a special variant for a Little Legend that was iconic for that set. If you’re a League of Legends player and this seems familiar, it’s for good reason—it’s reminiscent of the Victorious skins from League. They will be awarded exclusively to all players who placed gold or higher for that season. We’ll be awarding one for Rise of the Elements, and another one retroactively for TFT’s original ranked season. These will be finished in the next couple of months, and we’ll give you more updates we have them.

Speaking of Little Legends, our trip to the stars wouldn’t be complete without a whole new set of space-themed cosmic companions to join you on your climb. They’ve got all kinds of fun variants and a couple of rare animations. Make sure you pay attention, or you might just miss them. 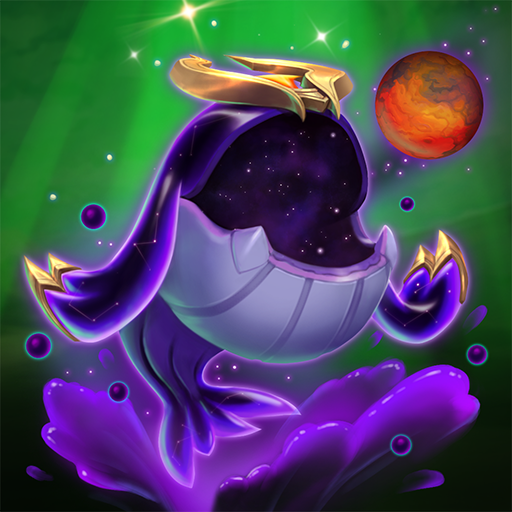 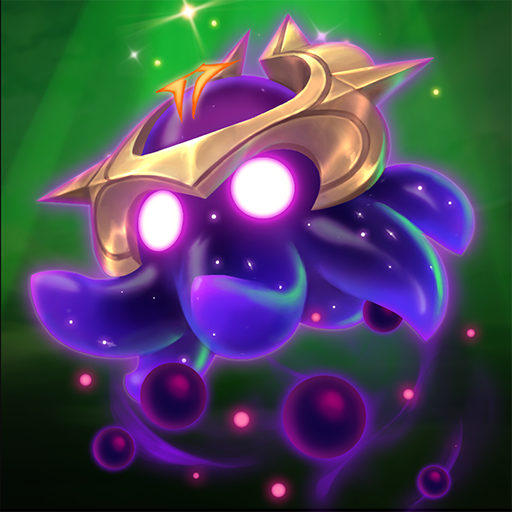 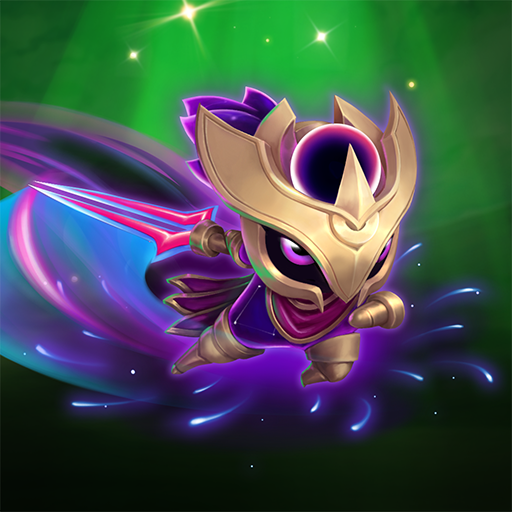 While we’re talking about Little Legends, let’s get into how you buy them. We’ve heard your feedback around the current egg model and the frustrations around getting the specific Little Legends you want. In Galaxies, we’re making that easier.

To start, we’ll be introducing a few specific Little Legends variants (for example Heroic Shisa) from previous Little Legend Series for direct purchase in the store (with more to come later). You’ll be able to buy each of the Little Legends for sale exactly one time. This will either give you a brand new 1-Star Little Legend, or if you already own it, upgrade it to the next star level. We’re also exploring more reliable ways to upgrade your favorite Little Legends from 1-Star and beyond and will share our plans later this year.

In addition to the cosmic Little Legends, a new set of arenas will be released alongside the Galaxies set. Thanks to your feedback on the Freljord arenas, we’ve made some changes, and we hope the new ones are more immersive so you’ll feel like you’re really visiting the world of Dark Star. 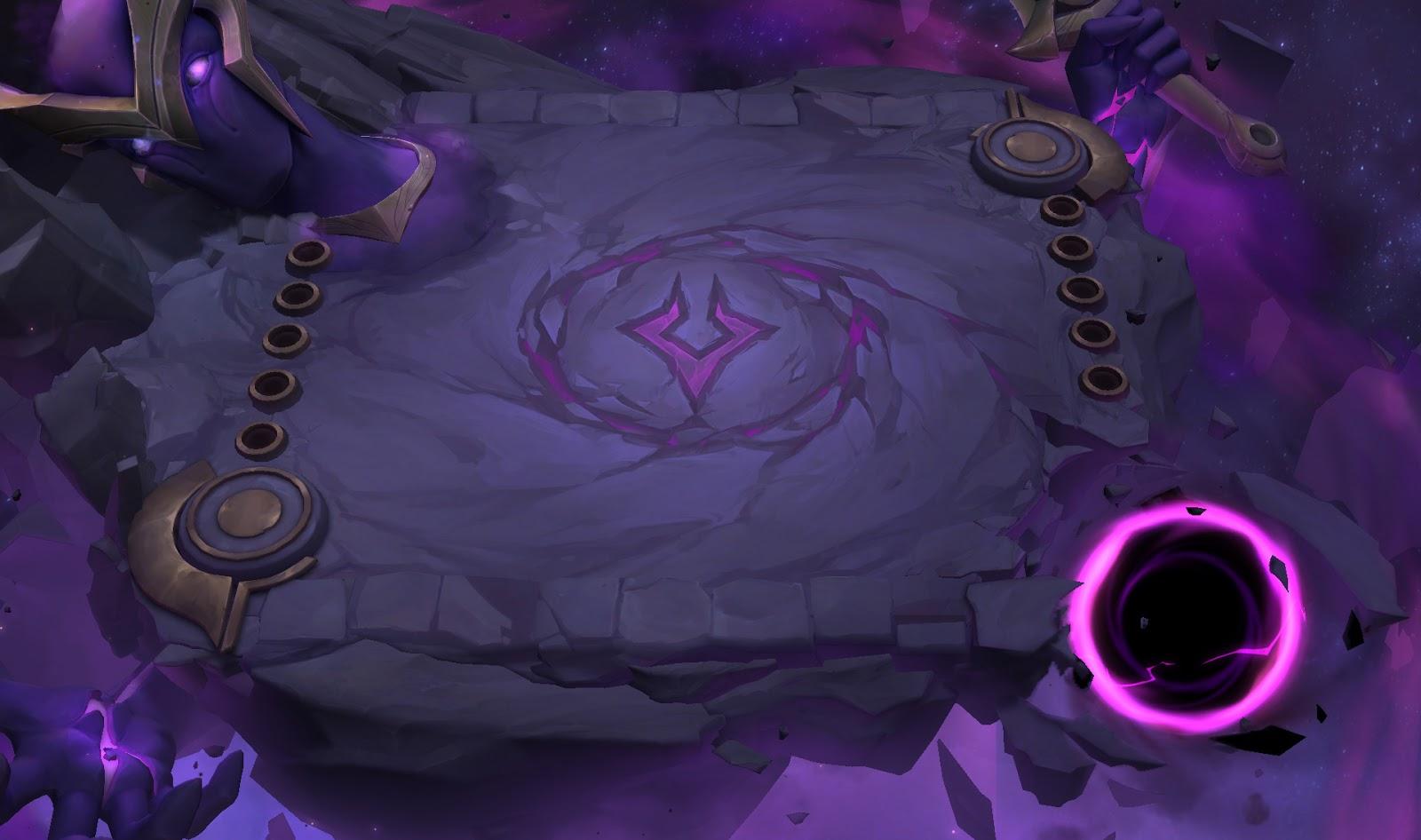 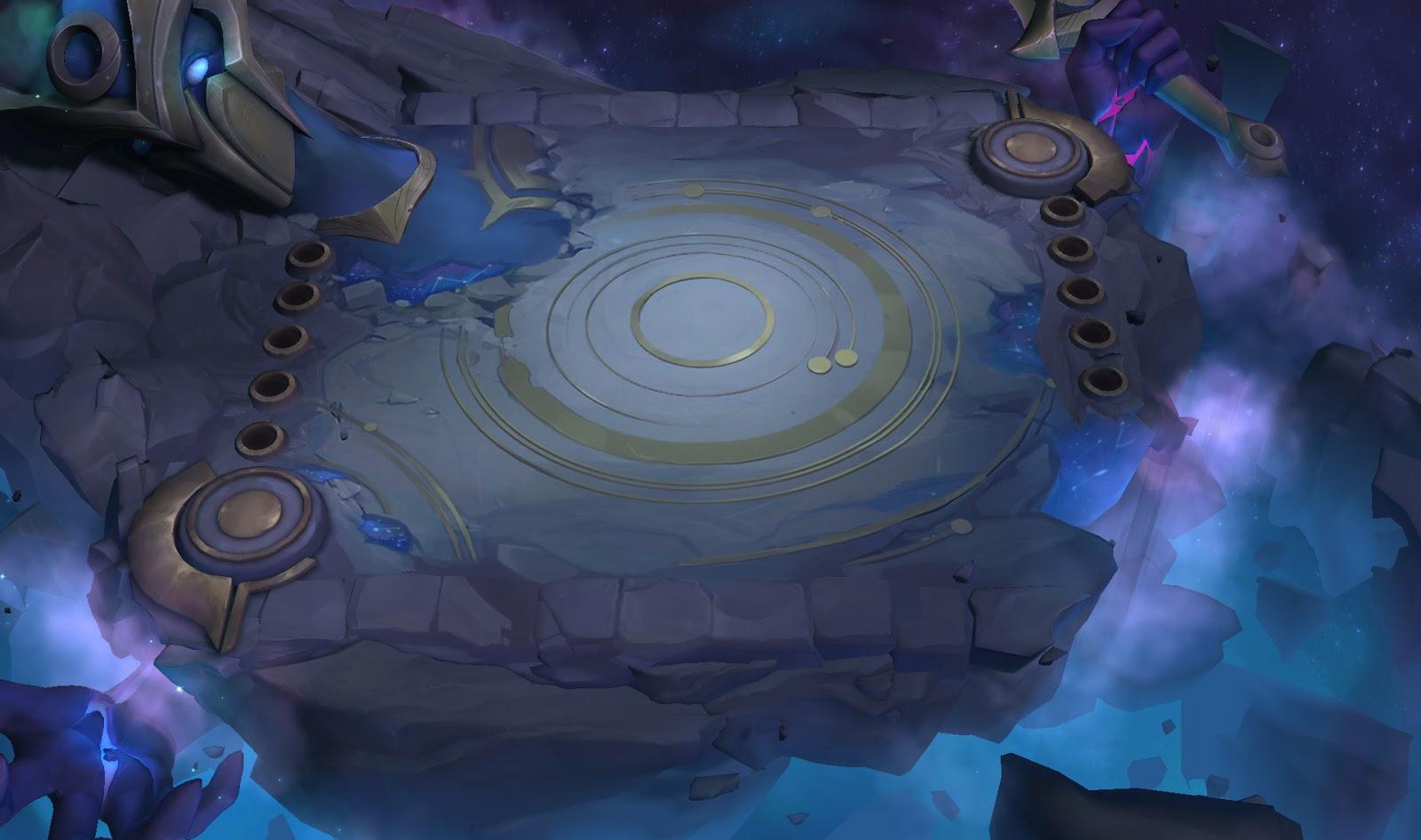 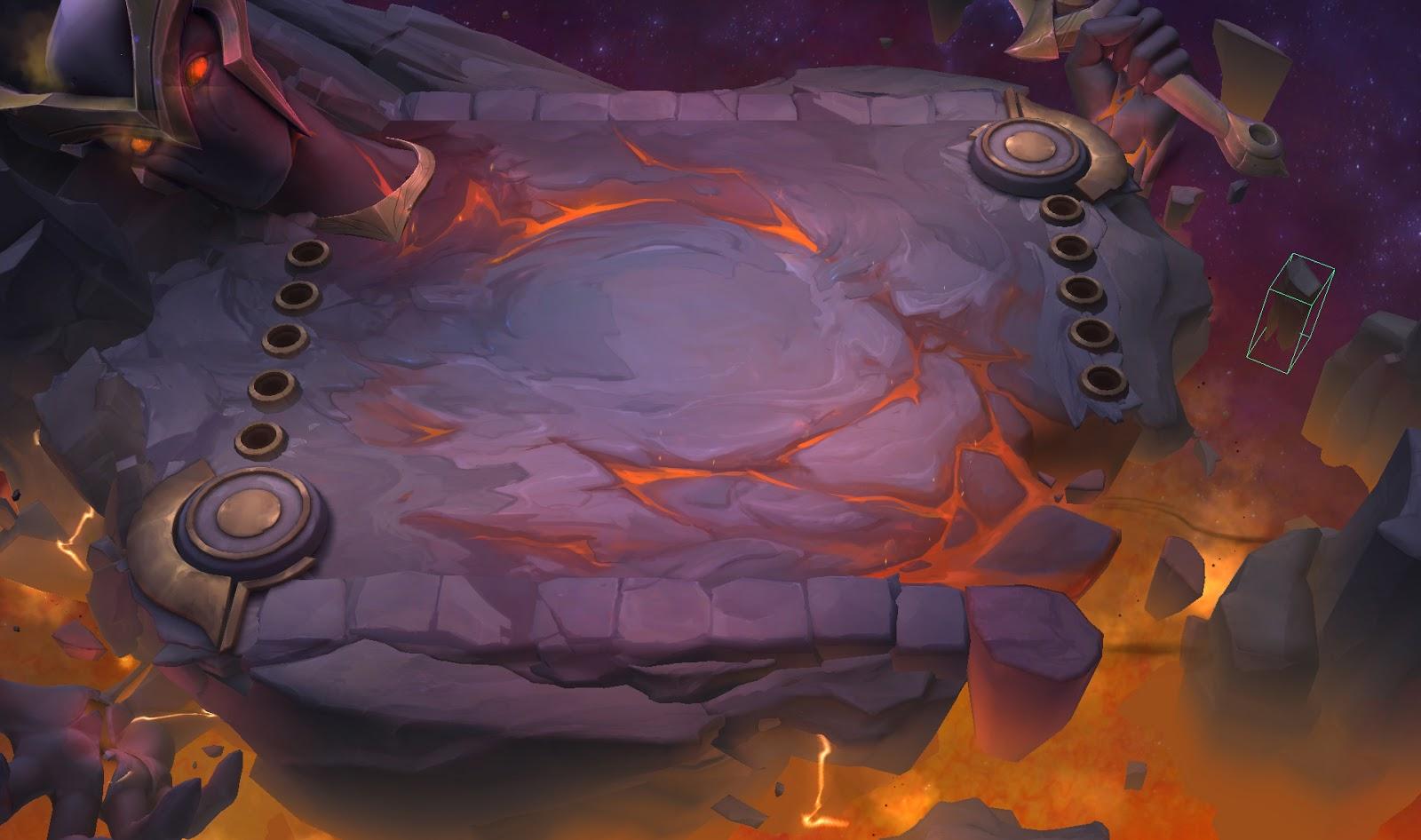 If a desolated planet isn’t really your style, keep your eye out for a bunch of Odyssey themed arenas that will be blazing your way in the next couple of patches.

These arenas will be available for purchase individually for 1380RP each, or as a bundle of 3 for 2900 RP.

We’re still exploring more ways for you to purchase and earn cosmetics in the future, and we think these new changes are a step in the right direction. We also hope you’re all as excited as we are to customize exactly how you BOOM your opponents’ Little Legends.

Thanks for all the honest feedback, and keep it coming! Let us know about any other things you’d love to see your Little Legends do, an arena you want to do battle in, or maybe something totally new.

(China and Southeast Asia not included)

For those of you who want to fight tactically in your bed, on a train, or the 10th meeting of the day, TFT mobile is coming soon complete with cross-play and shared progression on your account.

This also means that any Little Legends or arenas that you’ve unlocked on PC will also be available for use on TFT Mobile; just make sure you’ve logged in with your Riot account on your mobile device.

There are a couple of specific notes here:

Thanks for playing! We’ll see you in the Convergence!

Would you dare to set foot in the Cursed Mansion and...