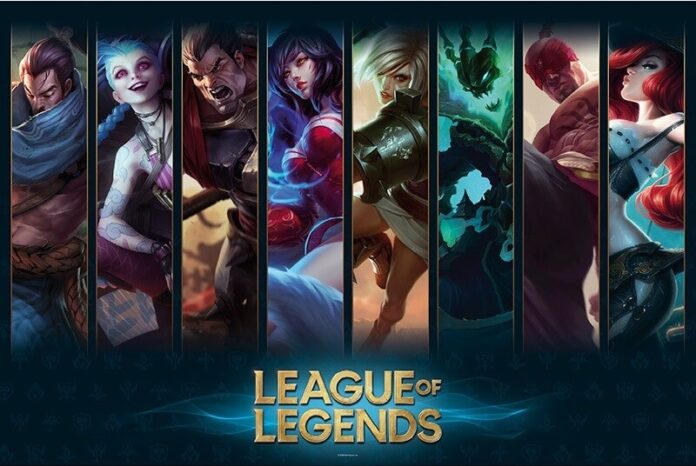 Riot will tomorrow unveil a peek into the upcoming Challenges system that will go live in the near future in League of Legends.

Challenges is a new system in League that rewards you for all the impressive activities you participate in whether you win or lose such as pulling off some excellent plays or achievements in a game.
Below, please find find a greeting from Riot and full details of the planned upcoming Challenges system below which are due to ship worldwide on patch 12.9, just in time for MSI. 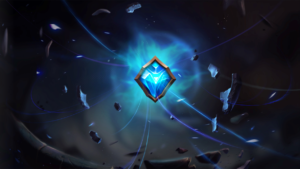 Howdy folks, Barackprobama here to give you another peek into the Challenges system that will be gracing your monitors in a few patches. As a reminder, Challenges is a new system in League that rewards you for all the impressive activities you participate in and out of game, beyond the ranked system. We think that every game, win or lose, has something worth celebrating! Maybe you pulled off some sick early game jungle invades, maybe you finally hit mastery level 5 on your tenth assassin, or maybe you teamed up with some friends and rocked all Freljord champions because Summoner’s Rift is a mode best served cold. League is about much more than just winning and losing and that is what we want to celebrate with Challenges.

Interested in learning more about everything challenges has to offer? Then check out this article.

Over the course of development and testing on PBE we received an absolutely bonkers amount of feedback from you all on Challenges that led to lots of level-ups. Some of these were usability improvements, like updates to the way Challenges were grouped and sorted or changes to the way the end of game display showed overflows. Others were system changes, like how we greatly simplified the relationship between category and crystal progression. Still others were visual language updates, like increasing the differentiation between ranks (we heard you tell us that Gold should look less like Bronze) or stronger fantasy around certain tokens.

Your feedback has been invaluable and I wanted to once again thank you all for helping make this the best product it can be.
PBE testing will continue up until launch, so if you haven’t had a chance to dig in and provide feedback, you still have a chance-so let us know!

One of the important lessons we’ve learned from Ranked is that players enjoy having the ability to showcase their accomplishments. We believe that Challenges will help tell a story of your League experience and your journey to be the very best that no one ever was.
That’s how we ended up with the crystal and its ranks, as a broad representation of just how much you’ve accomplished within Challenges. In addition, tokens and titles allow you to showcase specific things you might be particularly proud of. You can use these new tools to craft your unique identity. So while your crystal may take some serious investment to get to higher levels, there’s no reason you can’t share that you’ve won a heapload of games without dying in the meantime.
Here’s a list of a few fun challenges (and titles that you can earn by completing them) that we’re really excited about:
I don’t want to spoil them all for you now, but we’ll be dropping hints on more Challenges leading up to their release!

Challenges, including over 300 individual challenges, almost 2700 tokens, and over 100 titles, are set to ship worldwide on patch 12.9, just in time for MSI! We’re really excited to see you sink your teeth into the system and can’t wait to progress alongside you all.