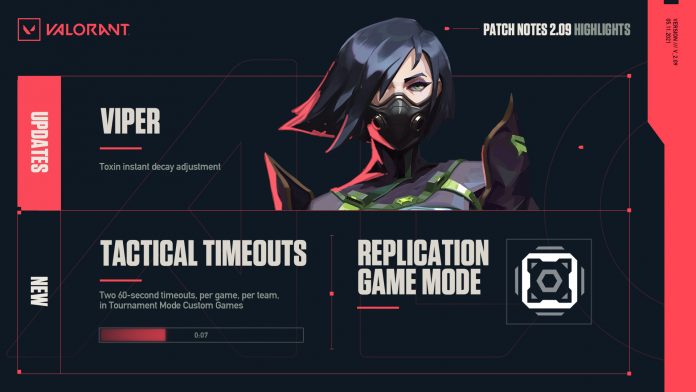 Valorant update 2.09 is out, and adds a series of changes and fixes to Riot Games tactical FPS. Viper gets a nerf, and the new Replication game mode has been added.

Fantasy Town Invites Mobile Players to Rule Their Own Kingdom on...