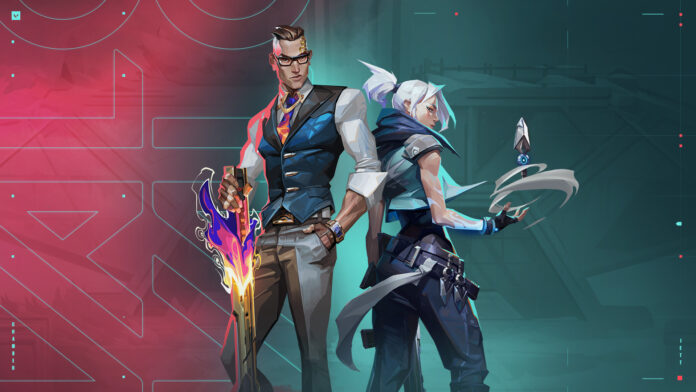 Right now, Chamber’s Trademark outperforms other Sentinel tools in both reliability and power, which feels inappropriate given the amount of defensive combat tools Chamber has spread across the rest of his kit. We believe Chamber’s identity is defined by his unique weapons and defensive combat mobility, so we are decreasing his level of global flank protection/information and increasing counterplay on a single premium trap. This means Chamber will have to make a choice based on if he wants to play selfishly around his Trademark, or place it to help his teammates instead.

A quick note about Sentinels: When we think about the Sentinel role, we think about its overall ability to keep map control and defend space. We believe that Sentinels and Sentinel players should have many options and methods to control and defend, whether it’s through the use of Sage’s reactive slow abilities, Cypher’s flank-watching gadgets, or defensively-oriented combat and guns like Chamber. Like all our Agents, it’s important to carve out sharp strengths and weaknesses for Chamber in the roster. If you take him for his weapon arsenal and disengage, you should feel as if you’re giving up a strength—like traps or stall—that his peers excel at. As usual, all eyes are now on Chamber changes, and we’ll adjust if we see him suffer disproportionately on defense relative to attack. —Jay Watford, Lead Agent Designer, and Dan Hardison, Game Designer 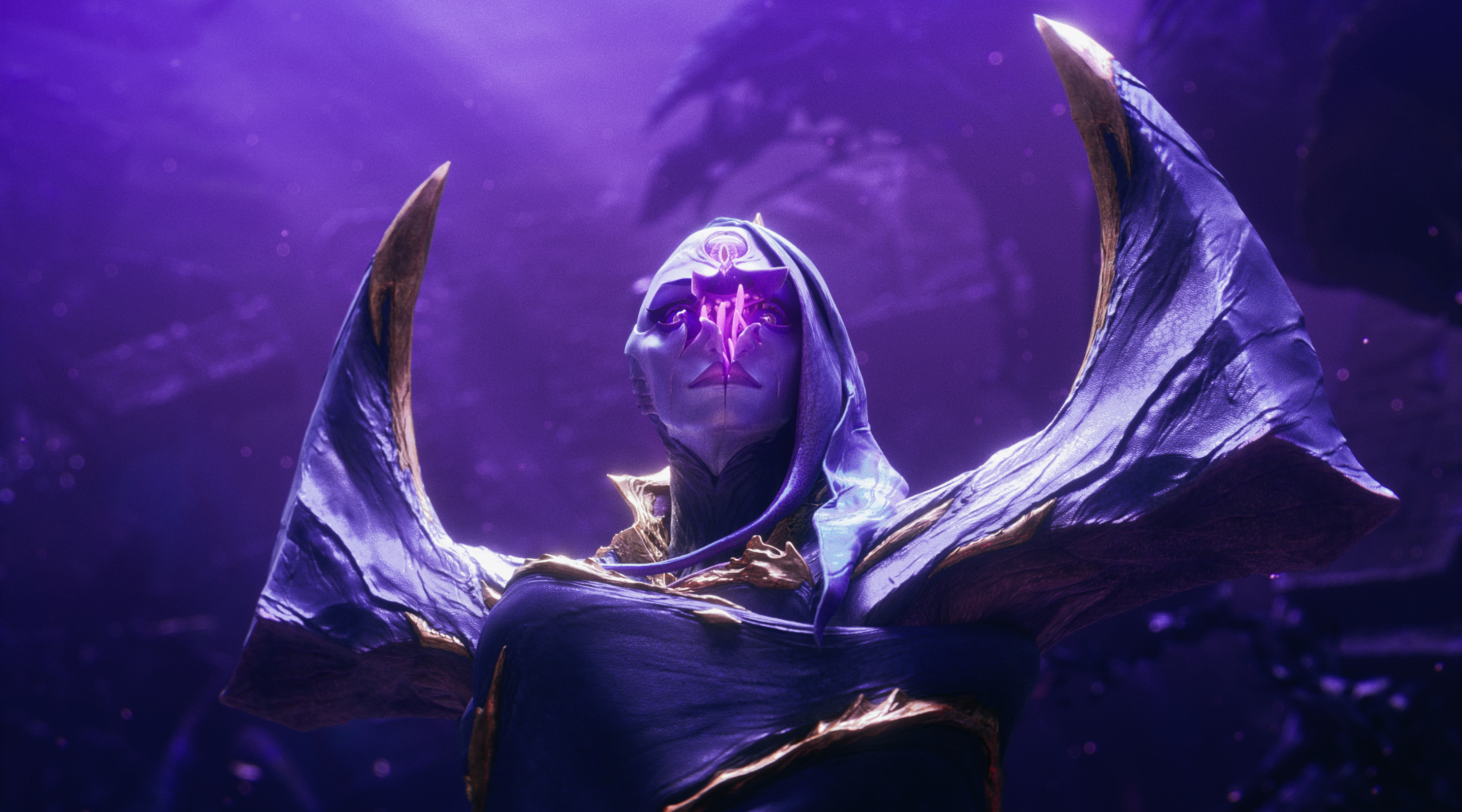 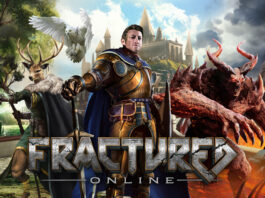 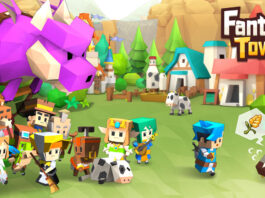