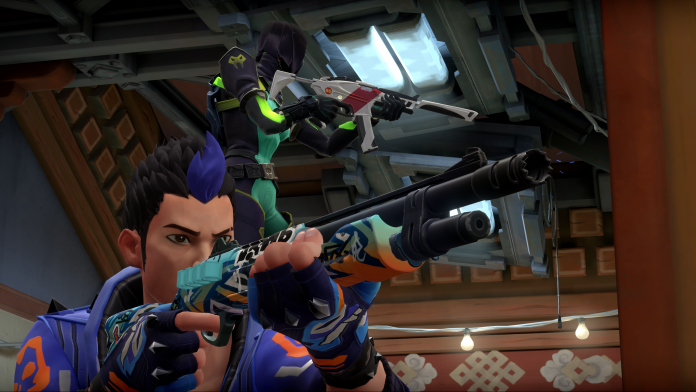 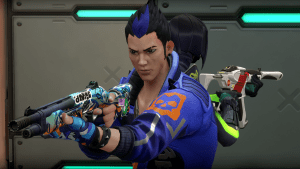 Riot games has announced VALORANT Episode 2 Act 1 with a host of new additions including an introduction of a new character, a new Battlepass and a Run It Back Bundle. 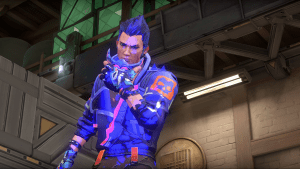 Yoru is an Infiltrating Duelist, using an array of tools to re-position himself, or create fakeouts. Yoru players will be lurking around the map, causing chaos, and getting frags.

Episode 2 Act 1 Battlepass will start on January 12th to March 1st and costs 1,000 VP and includes 12 gun skins (plus 3 sets of Variants for one of the skin lines), 1 melee skin, gun buddies, cards, spray and titles.

The Run It Back Bundle gives players a rewind to some of our favourite skins you might have missed from Episode 1! Each of the following items will be priced at 1775 VP each: 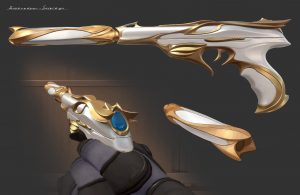 The Luck of the Trovish be with you for Trove’s St....