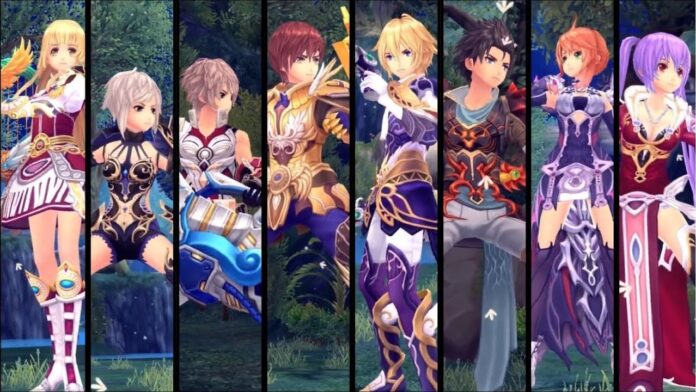 The Anime-RPG Aura Kingdom implements not one, but two new content patches today. Players can look forward to new dungeons, events and much more.

gamigo is thrilled to announce Patch 66 and 67 for its colorful online MMO Aura Kingdom. Daring adventurers can embark on an epic journey through new dungeons together with novel pets and explore a thrilling Gaia Chronicle event.

In the mysterious Eidolon story dungeon, players can prove their might against fearsome foes to learn the story of Kitami, before moving on to face off against terrible enemies in an additional Monster story dungeon or delve into the depths of a new Nightmare dungeon by themselves. For those still feeling restless after claiming the spoils of their fights, a new Gaia Chronical event awaits them in the fantastical realm of Azuria.

Another 5-person Mirabelle quest will also be introduced in this double patch. Players and their friends can now take advantage of the semi-automatic cast skills which help them in their battles against the countless monsters roaming the diverse in-game world. This and much more awaits the heroes of Aura Kingdom in the latest update.

Enter the ‘Valleys of Ice Hearts’ in Aura Kingdom