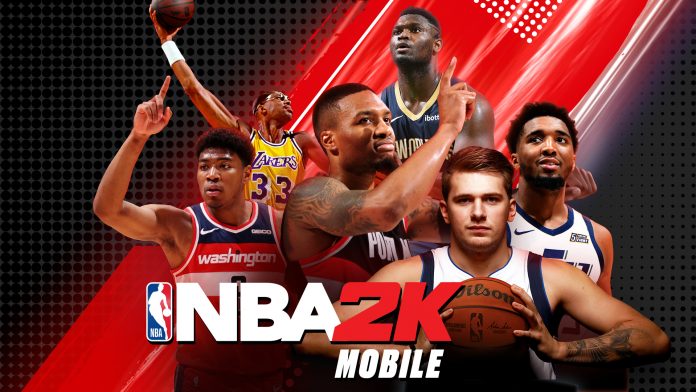 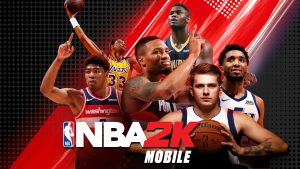 All-new limited-timed event, Power Cap, kicks off in October, while Damian Lillard debuts as the face of Season 4

Players can build their NBA all-star teams, advance their basketball careers, and slam dunk on console-quality graphics – all on the go. On top of more new ways to jump into the action, including:

· A new limited-timed event, Power Cap, will kick off in October and let players show off their front-office skills by strategically selecting cards across five different leagues to top the leaderboard and earn Event Points, Milestone Awards, and much more.

· And coming soon, the Courtside Pass provides a front-row seat to the best basketball plays and lets players collect premium rewards throughout the new NBA season; 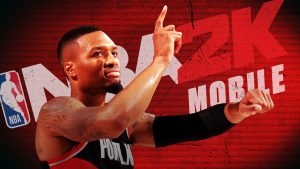 ArcheAge: The Chronicles of the Crown Prince