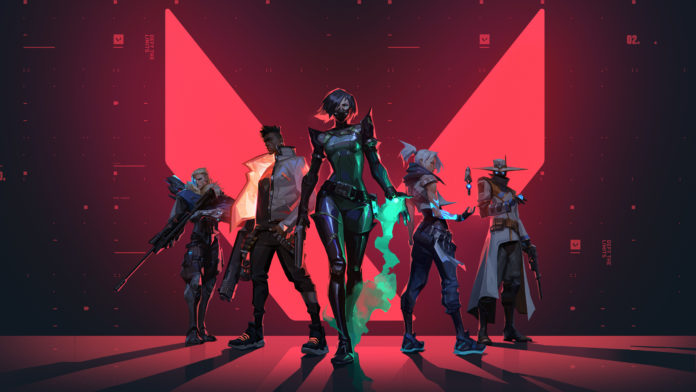 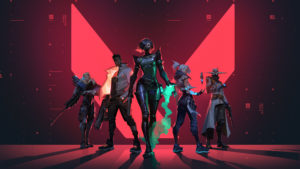 A Closed Beta for the Competitive, Character-based PC Video Game Confirmed for April 7, 2020 in Canada, Europe, Russia, Turkey, and the United States

Riot Games today announced a closed testing period for the much sought-after game VALORANT will start April 7, 2020. The Closed Beta will be limited to players in Europe, Canada, Russia, Turkey, and the United States – with the possibility of a later rollout to more regions, pending developments with the current COVID-19 pandemic.

Riot Games is collaborating with Twitch, the world’s leading service and community for multiplayer entertainment, to entitle fans with VALORANT Closed Beta access. To be eligible for entitlement to the Closed Beta, players in Canada, Europe, Russia, Turkey, and the United States should follow the steps below:

VALORANT is a competitive 5v5 character-based tactical shooter for the PC, currently in development at Riot Games. Set to launch around the globe for most regions in Summer 2020, VALORANT is a precise and lethal multiplayer game with high-fidelity gunplay, a diverse arsenal of guns, agents with unique abilities, and competitively tuned maps for thousands of hours of play.

VALORANT is a free-to-play game and optimized to perform on a wide variety of PC hardware, allowing for a global audience to compete. Demonstrated by the game’s best-in-class game server quality, global infrastructure, and proprietary anti-cheat technology, Riot Games is committed to preserving the core tenets of the tactical shooter genre and upholding the competitive integrity of the gameplay experience.

As League enters its second decade, Riot continues to evolve the game while delivering new experiences to players with VALORANT, Legends of Runeterra, Teamfight Tactics, League of Legends: Wild Rift, and multiple work-in-progress titles, while exploring the world of Runeterra through multimedia projects across music, comic books, TV, and more.

Founded by Brandon Beck and Marc Merrill, Riot is headquartered in Los Angeles, California, and has 2,500+ Rioters in 20+ offices worldwide.