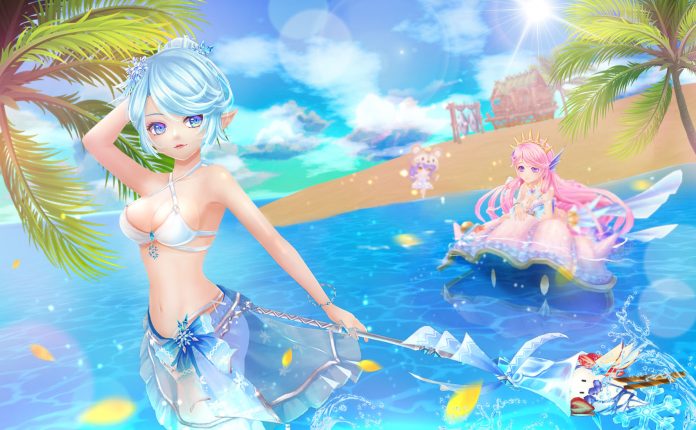 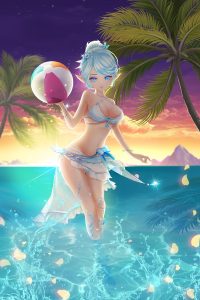 gamigo is thrilled to announce the 28th patch for their colorful online-adventure Twin Saga. The summery Senshi Lenna awaits daring adventurers and their friends in the magical world of Aetherion on their quest to beat the dark dungeon, Mutated Shadow Crevice. In a new modus, randomly picked effects will be applied to both monsters and the players, resulting in more powerful opponents and tricky debuffs for the heroes to overcome.

With the new powerful lvl 75 and lvl 90 equipment, mighty warriors will be well-equipped in their next pvp fight. Once they are strong enough, crafty mages and swift rogues can embark on thrilling new EXP bonus quests to quickly reach level 85 and face off against wondrous new challenges.

Two new seasonal events have also been added, in which players can pull out their most dashing summer robes and enjoy a fun night out at the Summer Festival or watch the glittering Summer Fireworks. This and much more awaits the players in the latest patch! 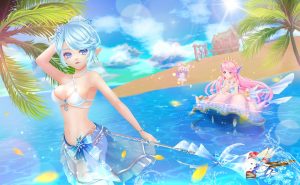