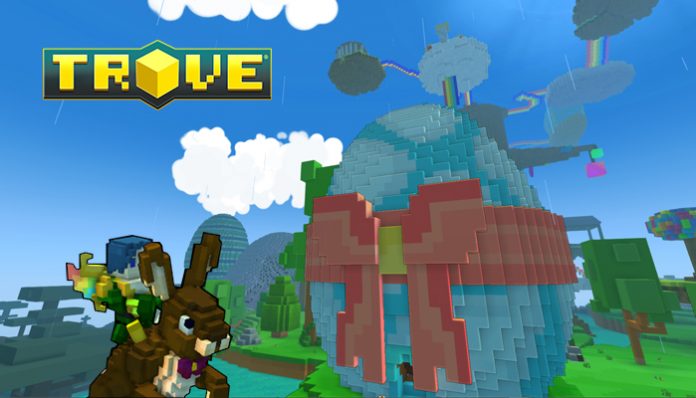 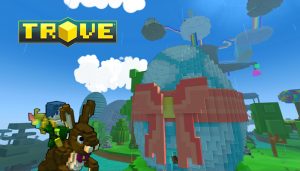 Players can join the party for fun and prizes in the fantastical MMORPG.

gamigo is excited to announce a month-long 10th-anniversary event of the ground-breaking online RPG Rift. The party starts with the annual Carnival of the Ascended for 2021 which will be running from now through April 22nd. There is fun to be had for all and a few surprises along the way.

Players will be able to celebrate a decade of memories with the Tenth Anniversary Cape and the special Tenth Anniversary Cake that provides a sweet raid buff. For those with a mischievous side, the Fancy Celebration Cake can be placed for all to sample with a fancy twist for doing so: Everyone will turn into Carnival Unicorns and be able to unlock the Celebration Ruff achievement.

Other changes coming to the game this week include:

All of the details about this year’s special anniversary event can be found on the Rift site.

Art and Games Mix in this Exclusive Live Demo!