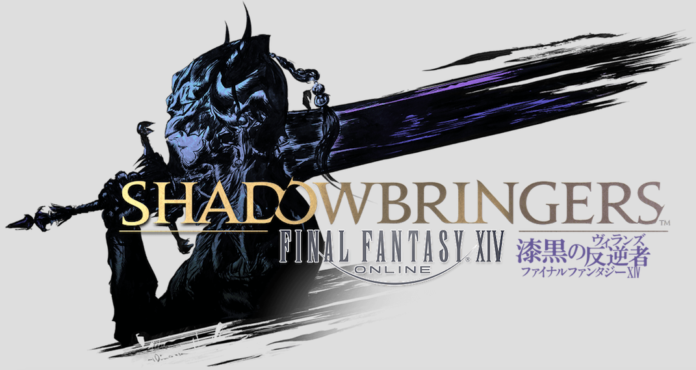 Grand Fantasia Celebrates its 11th Anniversary with events, rewards, and much...