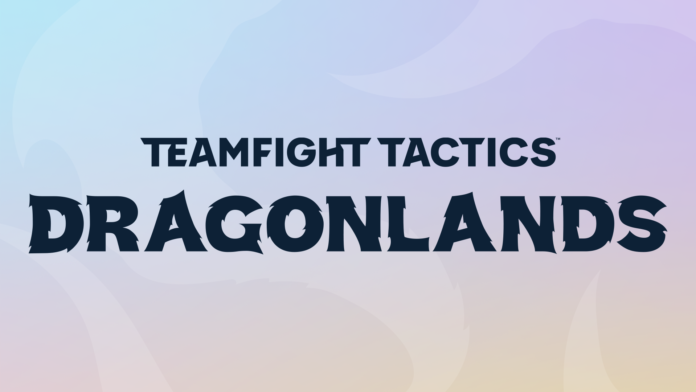 Dragonlands will be available Public Beta Environment (PBE) on Tuesday, May 24 and will be released to all players in early June

Teamfight Tactics, one of the most innovative and most-played PvP strategy games in the world, is prepared to launch its latest set, Dragonlands on June 8. Dragonlands sends global players into a whimsical realm where they can build a team of dragons and master magic to perform strategic outplays with the goal of being the last one standing against seven other players. The 7th major update to the game will be on Riot Games’ Public Beta Environment (PBE) beginning on May 24 in the early afternoon (Pacific Time) and will be live to all players with Patch 12.11 on June 8, 2022.

The release of unique and diverse sets like Dragonlands redefine everything from champions, mechanics, strategies, cosmetics, and differentiates Teamfight Tactics from others in the auto battler genre. Each set creates opportunities for players to explore different worlds, build new teams, and find novel ways to conquer the competition. The Riot team uses each set to improve gameplay and drive innovation through player feedback and lessons learned from each set.

Based on the success of the previous set, Gizmos & Gadgets, the popular augments mechanic  will return with Dragonlands. Augments allow players to unlock bonuses at key points during the game. Teamfight Tactics alternate game modes Double Up and Hyper Roll will also return to facilitate different play patterns for playing with friends or in a short amount of time.

Teamfight Tactics started as a game mode in League of Legends but has grown into its own unique game with a community who loves mastery, strategy, and competition. With more than 1.5 billion hours played since the games start, Teamfight Tactics values continuous learning from the devs and players alike. Teamfight Tactics is currently available on PC and Mobile.

ABOUT TEAMFIGHT TACTICS
TFT is an eight person free-for-all strategy game where players combine LoL champions and items in different formations to defeat the seven other players in a match. As the leading game in the auto battler genre, players tactically place an army of characters on a grid-shaped game board for a last-player-standing automated battle. Since launching in 2019, TFT has emerged as the top contender in the genre, with over 80M players globally since its launch, providing a fun and deep chess-like gameplay experience for all types of players now on multiple platforms. 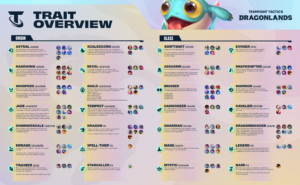 Legends of Runeterra Patch 0.9.4 features the final card updates of...