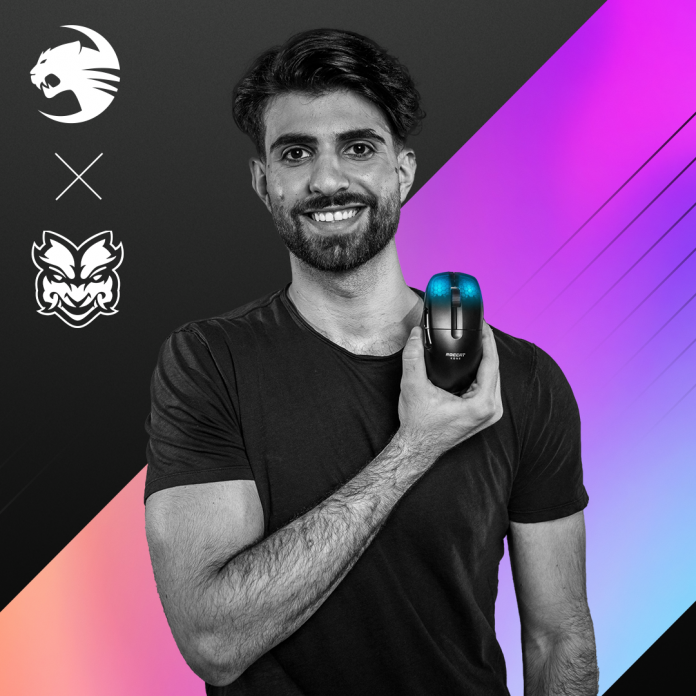 ROCCAT, Turtle Beach’s (Nasdaq: HEAR) award-winning Hamburg, Germany-based PC accessories brand, today announced it has partnered with popular YouTube and Twitch Streamer Ali “SypherPK” Hassan. With over 14 million fans, including over 5.2 million YouTube subscribers and 4.7 million Twitch subscribers, Hassan has built his gargantuan following by showcasing his expert Fortnite skills. Ali’s willingness to share his expertise, techniques, and strategies with aspiring gamers has made him one of the most popular Fortnite personalities in the world. With this agreement, SypherPK’s PC gaming setup is now fully equipped with the latest award-winning peripherals from ROCCAT, including the just-launched Kone Pro Air mouse and Vulcan TKL Pro keyboard.
“We’ve watched Sypher grow his following over the last several years and have admired his content, expert skills, and loyal following,” said René Korte, ROCCAT Founder and General Manager for PC Products at Turtle Beach. “Ali’s commitment to helping gamers play better, along with his positive and respectful style of gaming, is encouraging and fun to be a part of. SypherPK is exactly the type of ambassador we want on team ROCCAT. We’re beyond happy to welcome him to the ROCCAT family.”
Ali “SypherPK” Hassan is a professional gaming streamer based in Austin, Texas. Over the last 10 years he has risen to be one of the most popular faces in the gaming industry.   Ali’s most notably known for his educational Fortnite gameplay where he focuses on teaching tips and tricks to his wide-reaching audience. He is revered for his insightful take on game-winning strategies. He has also been known to compete as well as host his own Fortnite tournaments. Additionally, SypherPK launched Oni Studios, a visionary resource designed to empower creators in the gaming space, helping young streamers elevate their content into their brands into empires.
“ROCCAT makes the most competitive-minded PC gaming accessories and I can count on their gear to perform when I play, which means I can focus more on winning and sharing my strategies and tactics with my fans,” said Hassan. “I continually push myself in each game I play or scenario I teach people about, and ROCCAT delivers the speed and precision that enables me to lead my squad to victory.”
For more on SypherPK’s latest conquests and tactics, check out his channel on YouTube and Twitch and follow him on Twitter. For more information on the latest ROCCAT PC gaming products and accessories, visit ROCCAT.com and be sure to follow ROCCAT on TikTok, Twitter, Instagram, Facebook, and YouTube.
About Turtle Beach Corporation
Turtle Beach Corporation (www.turtlebeachcorp.com) is one of the world’s leading gaming accessory providers. The Turtle Beach brand (www.turtlebeach.com) is known for pioneering first-to-market features and patented innovations in high-quality, comfort-driven headsets for all levels of gamer, making it a fan-favorite brand and the market leader in console gaming audio for the last decade. Turtle Beach’s ROCCAT brand (www.roccat.com) combines detail-loving German innovation with a genuine passion for designing the best PC gaming products. Under the ROCCAT brand, Turtle Beach creates award-winning keyboards, mice, headsets, mousepads, and other PC accessories. Turtle Beach’s Neat Microphones brand (www.neatmic.com) creates high-quality USB and analog microphones for gamers, streamers, and professionals that embrace cutting-edge technology and design. Turtle Beach’s shares are traded on the Nasdaq Exchange under the symbol: HEAR. 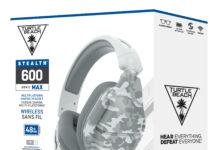 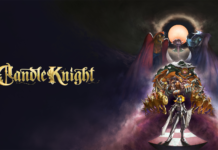 Fantasy Town is Now Available on iOS and Android