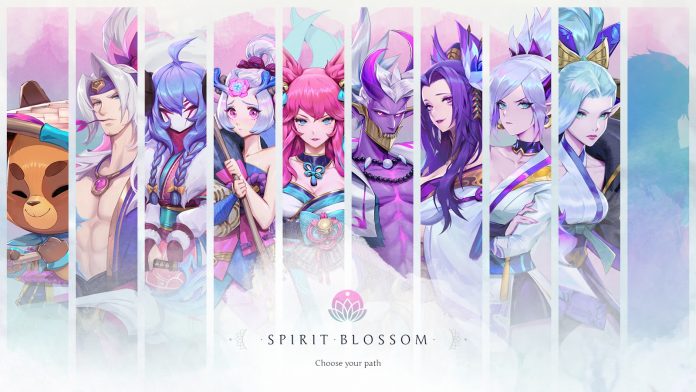 Riot Games UK has launched a Spirit Blossom manga competition, encouraging fans to share their own one page Manga creation inspired by Kin of the Stained Blade cinematic video as part of the Riot’s first cross-title event – Spirit Blossom 2020.

The competition will run from 3rd August (6PM BST) to 17th August (11:59PM BST), with the winners announced on 24th August (6PM BST). Completed artworks should be shared via Twitter, using @UK_LoL and #SpiritBlossomManga.

Ten winners will be chosen, receiving a selection of Spirit Blossom 2020 in-game prizes in League of Legends and Teamfight Tactics, Spirit Blossom merchandise – a limited edition Spirit Blossom ramen bowl kit, haori and pins, as well as having their artwork featured on @UK_LoL.

First prize also includes a unique opportunity to speak to one of Riot Games’ Lead Concept Artist, Gem Lim, who led the concept art on the Spirit Blossom skins, one-on-one.

The sketch that Gem Lim created that led to the final Fox in Spirit Bonds.

About Spirit Blossom:
The Spirit Blossom event Launched in July 2020 covering the whole world of Runeterra including League of Legends (LoL), Legends of Runeterra (LoR) and Teamfight Tactics (TFT). The Spirit Blossom Festival is an ancient and celebrated time in Ionia, a time when the door to the spirit world opens, the dead return to their loved ones, while spirits turn their eyes towards the living.

For a more in-depth look, watch this video or visit LeagueofLegends.

About Gem Lim:
Gem Lim is a Lead Concept Artist at Riot Games. She joined Riot Games in 2012, working for the Champions team on concept art for new and updated champions. She is responsible for the concepts of champions like Senna, Sett, and Qiyana. On Spirit Blossom, Gem led the team of concept artists to develop the 2D illustrations of Spirit Bonds, the narrative experience introduced during the Spirit Blossom event. Her specific contributions to the event include Spirit Blossom Ahri’s Fox Form.

About Riot Games:
Riot Games was founded in 2006 to develop, publish, and support the most player-focused games in the world. In 2009, Riot released its debut title, League of Legends, to worldwide acclaim. League has gone on to be the most-played PC game in the world and a key driver of the explosive growth of esports.
As League enters its second decade, Riot continues to evolve the game while delivering new experiences to players with Teamfight Tactics, Legends of Runeterra, VALORANT, League of Legends: Wild Rift, and multiple work-in-progress titles, while exploring the world of Runeterra through multimedia projects across music, comic books, TV, and more.
Founded by Brandon Beck and Marc Merrill, Riot is headquartered in Los Angeles, California, and has 2,500+ Rioters in 20+ offices worldwide. Riot has been featured on numerous lists including Fortune’s “100 Best Companies to Work For,” “25 Best Companies to Work in Technology,” “100 Best Workplaces for Millennials,” and “50 Best Workplaces for Flexibility.” 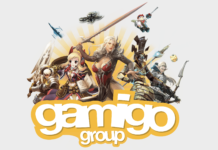 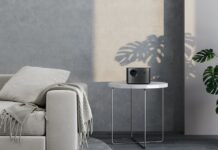 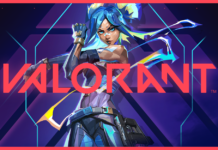 Celebrating 30 Years of Civilization with YOU The Great!

Art and Games Mix in this Exclusive Live Demo!