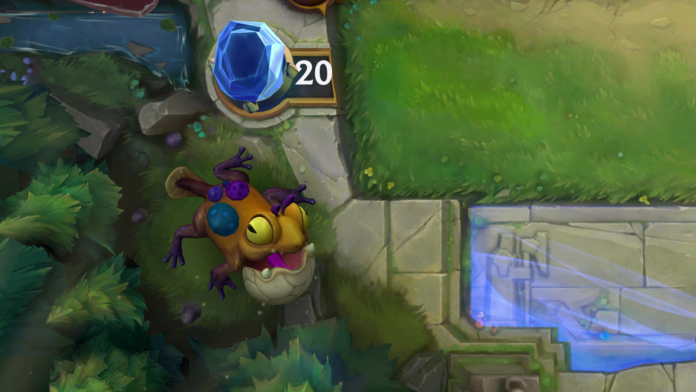 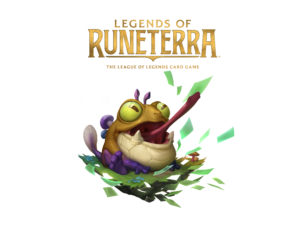 Legends of Runeterra (LoR), Riot Games’ new card strategy game set in the League of Legends universe will be freely available as a PC open beta at 7PM GMT on the 24th January 2020.

The open beta will showcase a variety of improvements as well as brand new content, including the addition of the very first ranked season (Beta Season) which will last all the way through to launch. Just like League of Legends, players will be able to climb the ranks from Iron all the way to Master. In addition, the open beta patch will feature a friends list, challenge-a-friend functionality and the first new boards and guardians. More than 20 cards have also been updated, including a major update to Anivia.

The game was announced for the first time during the League of Legends 10-year anniversary celebration and it has since been playable in two limited-access preview patches. This time LoR will be open, giving all players the opportunity to create an account and start their legendary journey at playruneterra.com.

Legends of Runeterra will officially launch later this year on both PC and mobile. It will be fully playable cross-platform and players will keep any content they earn during open beta as well as receiving an exclusive Moonstruck Poro Guardian once LoR launches.

Anyone who played during last year’s preview patches or is already pre-registered on PC will gain access one day early on the 23rd January at 7PM GMT. Those who haven’t can still gain early access if they pre-register on PC by 7:59AM GMT on the 20thJanuary.

Finally, accounts that played during the preview patches have been reset, but as previously stated there will be no further account resets, so anything players earn once open beta starts is theirs to keep.

“Lord of the Rings: Gollum” trailer out now!