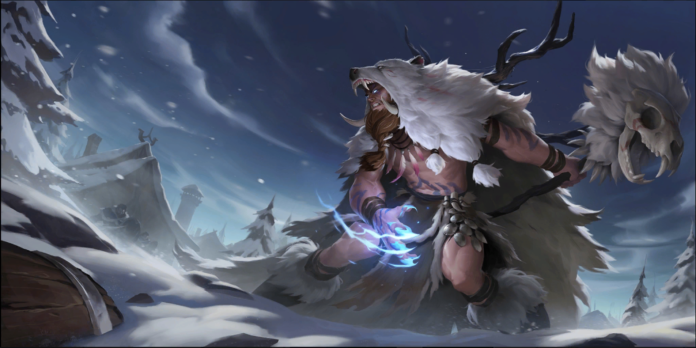 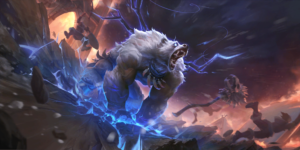 Riot Games will create new art for Legends of Runeterra (LoR) – the developer’s newly-launched collectible card game – in an interactive global livestream. At 6PM BST on Friday 29th May 2020, the first-ever ‘Draw with Riot’ livestream will take place, hosted by Principal Concept Artist Chris Campbell, who will be designing art for a new character concept during an interactive art masterclass.

The inaugural ‘Draw with Riot’ will be an opportunity for LoR fans and art enthusiasts to peek behind the curtain of Riot’s character creation process and learn the techniques used to bring the world of Runeterra to life.

Following the two-hour live stream, the community will be invited to share their versions of the new unit via Twitter, using @playruneterra and #drawwithriot. 11 lucky winners will be chosen, receiving a selection of in-game Legends of Runeterra prizes, including new champions, epic cards, rare cards and expedition tokens, as well as being featured on @playruneterra. The winner of the best piece of art will also get the unique opportunity to speak with Principal Concept Artist, Chris, one-on-one! The winners will be announced on the @playruneterra Twitter page on 10th June 2020.

Stay tuned and check the official ‘playruneterra’ social channels for more information about the upcoming stream and how to get involved on Friday 29th May at 6PM BST. 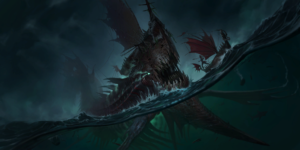 About Legends of Runeterra:
Launched in 2020, Legends of Runeterra (LoR) is the new strategy card game from Riot Games, where skill, creativity, and cleverness determine your success. Set in the world of League of Legends, LoR is available on both PC and mobile (both iOS and Android) and features complete cross-platform play.

In Legends of Runeterra, you can:

For a more in-depth look, watch this video or visit playrunerra.com. 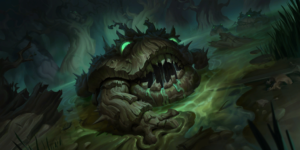 About Chris Campbell:
Chris Campbell joined Riot Games in 2013 and started out working on the Summoner’s Rift update, before joining the dedicated ‘Champion’ team. Over four years, Chris worked on League of Legends champions including Bard, Tahm Kench, Kindred, Ekko, Illoai, Ornn, Ivern, Xayah and Pyke.
At the beginning of 2018, he joined the Legends of Runeterra team and began work on the recently released ‘Rising Tides’ set. He’s also worked on a number of units for Rising Tides, including Neverglade Collector, Thorny Toad, Ursine SpiritWalker/Stormclaw Ursine and Terror of the Tides, among others.

About Riot Games:
Riot Games? was founded in 2006 to develop, publish, and support the most player-focused games in the world. In 2009, Riot released its debut title, ?League of Legends?, to worldwide acclaim. ?League? has gone on to be the most-played PC game in the world and a key driver of the explosive growth of esports.
As ?League? enters its second decade, Riot continues to evolve the game while delivering new experiences to players with ?VALORANT, Legends of Runeterra, Teamfight Tactics,? ?League of Legends: Wild Rift, ?and multiple work-in-progress titles, while exploring the world of Runeterra through multimedia projects across music, comic books, TV, and more.
Founded by Brandon Beck and Marc Merrill, Riot is headquartered in Los Angeles, California, and has 2,500+ Rioters in 20+ offices worldwide.