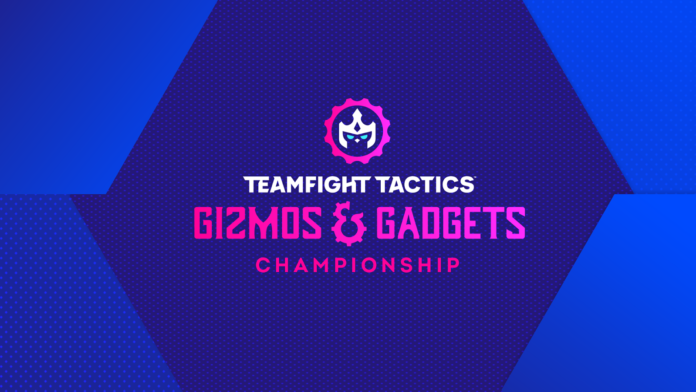 Yes, you read that correctly. This golden spatula is plated in 24 karat gold, with satin silver plated accents. The design and final product was made in close collaboration with the TFT dev team and illustrator for the construction and representation of the game’s beloved golden spatula.
Where to Watch
Tune in on Twitch to catch all three days of the tournament and see who walks away with the golden spatula:

“Lord of the Rings: Gollum” trailer out now!