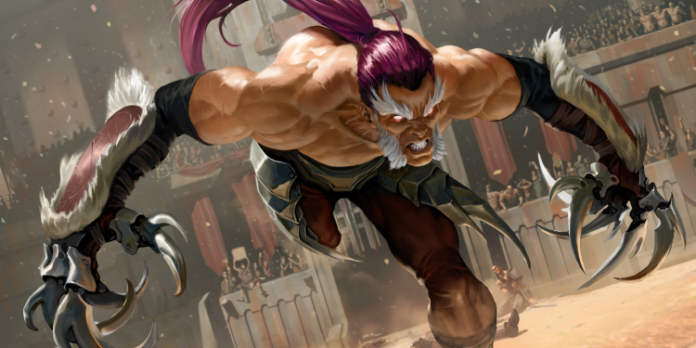 Today, Riot Games launches its much anticipated second Preview Patch for Legends of Runeterra, the new card strategy game set in the League of Legends universe. The Preview Patch focuses on the ‘Expeditions’ mode – Riot’s take on draft-based CCG gameplay – where you overcome as many opponents as you can with an evolving set of cards. Expeditions doesn’t use any of the cards from your collection, instead building a deck as you go via a series of picks and trades. 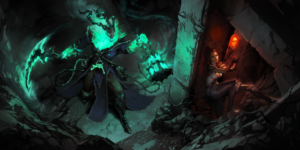 The Expeditions Preview Patch will be available for just five days – from 4pm GMT on 14th November until 4pm GMT on 19th November.
Along with Expeditions, more than 40 cards have been updated,including an all-new take on Lux, one of the LoL universe’s most popular champions. Look out for updated Patch Notes going live tonight at www.playruneterra.com. 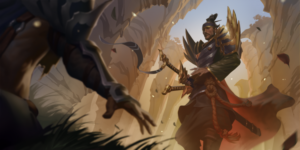 The game is still in active development, with a closed beta set to launch in early 2020.

If you’d like access to the Expeditions Preview Patch, please provide us with your Riot Games username. If you don’t have a Riot account, just sign up at www.playruneterra.com and let us know the username you choose.

Save the Queen in Final Fantasy XIV Online Patch 5.25 today