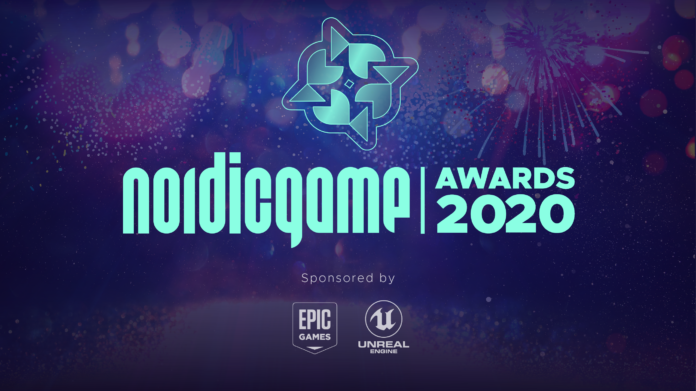 Watch your favorite games battle for glory, then meet their creators! 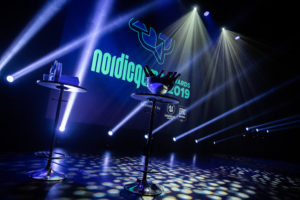 Since 2006, Nordic Game has presented the Nordic Game Awards, an annual celebration of the year’s very best Nordic games in 9 different categories, selected by a jury of games experts.

This May, Nordic Game is going online for the first time ever for NG20, 27-29 May, and so this is a brilliant time to both meet a string of very strong Nordic games AND their creators.

It doesn’t take more than a look at the nominees for the NG Awards below to realize why the Nordic region is a leader in the global games industry. Only a few other places in the world can compete with such a strong and consistent flow of brilliance. Control, Minecraft Earth, Sayonara Wild Hearts, Mosaic, Deep Rock Galactic, The Division 2 – just a few of the many great games from this year’s selection.

At NG20, you can sit back and relax while watching Nordic Game Awards 2020 unfold on 28 May – via the NG20 Live Stream Program – and see which games will run away with the accolades. But it doesn’t end there: During the NG20 conference days you can also get to meet a string of the creators behind the games and learn about how they developed all these gems. Here are some examples:

Arvi Teikari, developer of Baba Is You – nominated for 3 NG Awards this year.

Watch his talk called ”Designing Baba Is You”, and learn how Arvi used a special gameplay mechanic to make the game unique.

Søren Lundgaard, CEO of Ghost Ship Games and their uber cool game Deep Rock Galactic, nominated for the “Best Technology” award. How do you create a 300+ hours game on a small budget and a short timeframe? Søren will tell you!

You have probably played the hilarious mobile title “What the Golf?” already and laughed a lot while doing it. Now meet Tim Garbos, the creative director of What the Golf? who will present 10 tips for making people laugh through gameplay.

Learn more and register at conf.nordicgame.com.

See you online for NG20!

Best Game Design nominees:
Baba is You from Hempuli Oy (FI)
Control from Remedy Entertainment (FI)
Degrees of Separation from Moondrop (NO)
Sayonara Wild Hearts from Simogo (SE)
What the Golf? from Triband (DK)

Best Fun for Everyone nominees:
Baba is You from Hempuli Oy (FI)
LEGO Builder´s Journey from Light Brick Studios (DK)
Minecraft Earth from Mojang (SE)
The Stretchers from Tarsier Studio (SE)
What the Golf? from Triband (DK)

The Nordic Game Awards 2020 is sponsored by Epic Games/Unreal Engine.