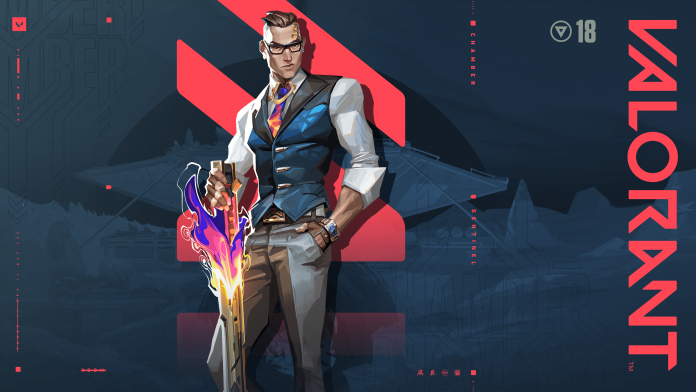 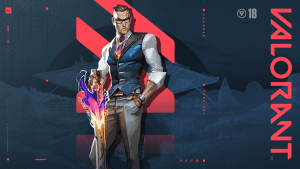 Riot Games just unveiled VALORANT Episode 3, Act III Battlepass along with the upcoming new character, Chamber!
The Episode 3 Act III Battlepass will be released on November 2nd 2021 which will last 10 weeks to 11th January 2022 and will include various weapon skins, gun buddy’s and sprays. The price will be 1,000VP while there will also be multiple free items in the free tier.
Chamber is a well-dressed and well-armed French weapons designer who will launch in mid-November with patch 3.10. He leverages his custom arsenal to hold the line and pick off enemies from afar, with a contingency built for every plan. 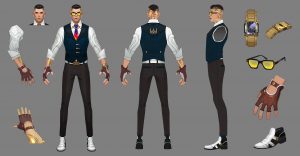 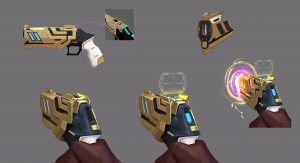 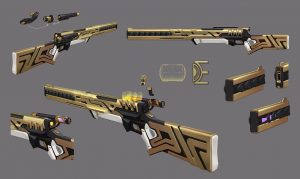