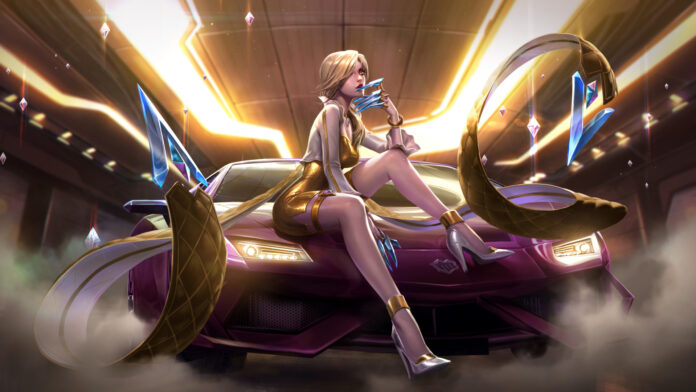 A bunch of store and content updates are colliding in patch 12.12. Here’s a handy guide to help you navigate everything going on!

The Essence Emporium returns from June 28 – July 12. Head to the store to nab chromas, ward skins, emotes, icons and more for Blue Essence, including Emporium exclusives like the URFWick skin!

IMPORTANT: After this run, the Essence Emporium is going on hiatus while we rebuild it. The Emporium is built, tested, and shipped in a… not so great way that takes astronomically more work than any reasonable person would fathom. That cascades into delays and feature-cutting for things like events, missions, and other ways of getting stuff. Beyond making the Emporium more efficient to run, we’re also exploring some long-needed navigation and usability improvements for when (not if) it returns. Be sure to spend all your Blue Essence during this Emporium!

To make up for this hiatus, we’re shifting the three Gemstone icon bundles into a chain of three missions (play matchmade SR or ARAM games) that’ll be free for all players, granting 10 Mythic Essence each for a total of 30.

We’re adding a new type of content to the Mythic Shop: Mythic Chromas, available for 40 Mythic Essence! The first Mythic Chroma is for Final Boss Veigar, available during patches 12.12 through 12.13.

Mythic Chromas update a skin’s VFX in addition to its model. They’re launching for Legendary skins, as well as Mythic skins like the Ashen Knights. (Ashen Knight Pyke and Ashen Knight Pantheon’s Emberwoken chromas will receive updated VFX in patch 12.18.) Each Ashen Knight skin will release with a Mythic Chroma and both will be available for the same window. We’ll release a new Mythic Chroma every two patches and vault the previous one.

Ashen Knight Pyke, his chroma bundle, and his emote will be vaulted, meaning they’re leaving the Mythic Shop. Ashen Knight Pyke himself will then immediately be added to loot pools (without loading screen border or icon), though his chroma and emote won’t be.

Finally, the Mythic Shop is rotating for the first time and we’re settling into the normal rotation cadence: