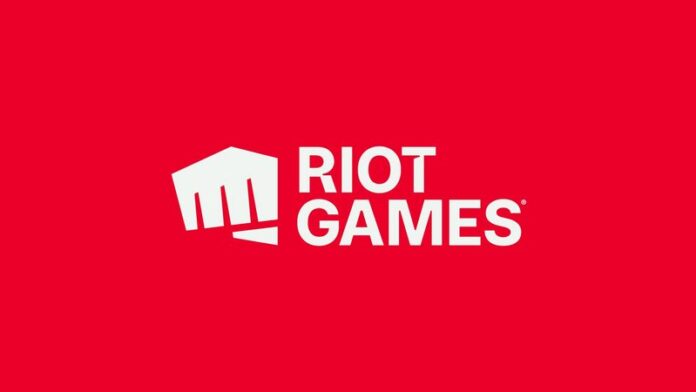 Riot Games, the developer and publisher best known for League of Legends and VALORANT, announced today that game industry leader Molly Mason-Boulé has joined the company as Global Head of Development Studios. Molly brings a deep well of knowledge about the games and entertainment industry and extensive experience leading business and development functions on a global scale.
As Head of Development Studios, Molly is charged with expanding Riot’s footprint across the world to tap into key talent markets and accelerate game and feature development. Reporting to John Doyle, Chief Operating Officer of Riot’s Games Business, she will manage Riot’s current and future development studios including Seattle, Hong Kong, Singapore and Shanghai.
“Molly has been a force in the games industry for almost two decades, with a standout track record in growing companies into multi-studio organizations, driving collaboration across high-performing global games teams as well as developing and mentoring those around her,” said Doyle. “As we continue to establish more development studios across the globe, Molly’s expertise will be vital to helping us scale to meet the growing needs of both our Games teams and players worldwide.”
“I’m incredibly energized to join Riot at a time of such growth and transformation,” Mason-Boulé stated. “To be a part of advancing Riot’s bold vision for the future – becoming the most player-focused game company in the world while expanding our universes for players – is extremely inspiring. I look forward to the journey as we accelerate Riot into its next phase of scale and growth.”
Molly spent the last 18 years at Electronic Arts (EA), where she touched the entire EA product portfolio in her time with the company. Most recently, Molly served as VP of Production and Operations for EA Studios leading a global multi-disciplinary business unit of developers.  Before EA, Molly worked across Film, VFX and Episodic Television at companies like Dreamworks Animation and Radium/Reel FX as a Producer and spent some time in the Ad Agency world in NYC and San Francisco with Grey Global Group.
Molly received her BA from the San Francisco Art Institute and MBA from University of Southern California. She also sits on the Board of Women in Animation and is a regular guest lecturer for USC’s Marshall School of Business.