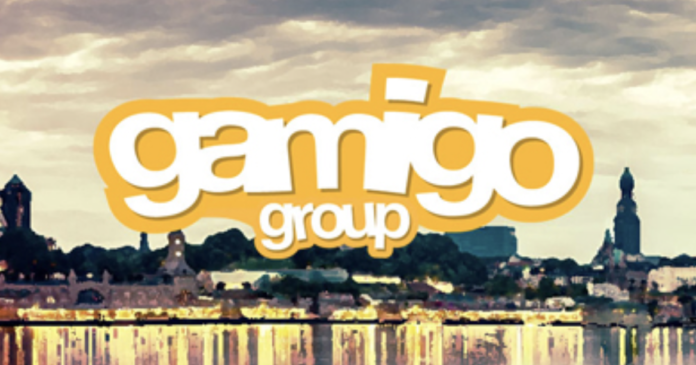 gamigo is celebrating their 20th year anniversary this entire month of October, and in that connection we have been given the chance to interview COO of gamigo group, Jens Knauber
gamigo offers more than 30 online games (MMOs), belonging to a variety of different genres. The game selection includes first-person shooters, fantasy RPGs, building-strategy games, mobile- and casual-games. Since the company’s founding in 2000, this diverse portfolio has been build-up through company acquisitions, purchasing of game licenses as well as worldwide publishing rights. Through the acquisition of new subsidiaries (e.g. Mediakraft and adspree Media) the gamigo group is also growing continuously in the B2B and Marketing sectors. The objective is the expansion of the already established gamigo online-platform in the international games market. The company’s core portfolio includes successful gaming titles such as ArcheAge, ArcheAge: Unchained, Trove, Ironsight, Aura Kingdom, Rift, Desert Operations, Fiesta Online, Echo of Soul and Last Chaos. gamigo has grown both organically as well as through the more than 25 acquisitions made since 2013, including games, media and technology companies, and individual game assets. As part of gamigo’s platform strategy, the media companies adspree (2016) Mediakraft (2017) and Verve Wireless (2020) also provide advertising solutions to its B2B customers. Additionally, the company uses its know-how for gamigo’s own titles.
gamigo’s story is an exciting one, leading the company from a game review website in the early 2000s to one of the leading publishers of online MMOs in Europe and North America, releasing worldwide hits including Grand Fantasia and Fiesta Online on the way. The company constantly expands its diverse portfolio to give players of all genres something to dive into and develops new solutions for the dynamic games market, such as their latest Unchained version of its fantastical MMORPG ArcheAge, which just recently celebrated its first birthday as well.
Using the hashtag #gamigo20, players can share their most memorable experience in their favorite gamigo game and win an exclusive anniversary Hoodie to commemorate the celebration. Visit the gamigo 20 years anniversary site her: https://20th.gamigo.net/en
More information about the events can be found on the official website.
Interview with Jens Knauber, COO of gamigo 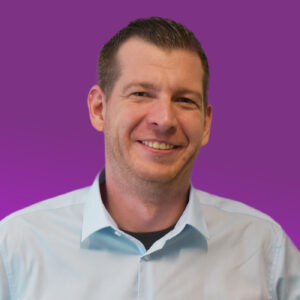 Atlas Rogues hits Early Access on November 18 for all to...