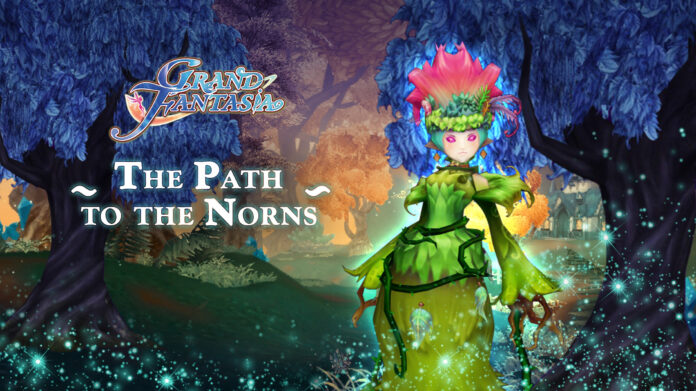 gamigo invites all adventure-loving Sprite Messengers to grab their weapons and tackle formidable dungeons in “The Path to the Norns” patch for Grand Fantasia.

The following adventures await all Messengers:

Brandnew Kick-off Trailer and patch notes out now for Valorant