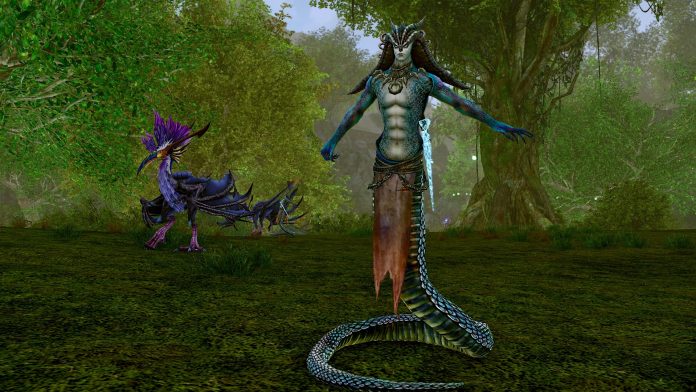 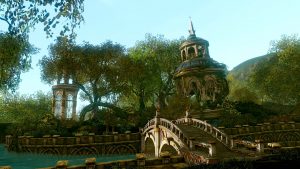 The newest expansion Gunslinger will be released this March, adding a new skillset, areas and much more. The pre-sale for the Unchained version kicks off today!

The fantastical online role-playing world of ArcheAge will receive a challenging new skillset. In gamigo’s expansion Akasch Invasion, brave heroes can face the dangers of Erenor in ArcheAge and its Unchained version with new abilities, participate in challenging quests and face the dangers of a new area in exhilarating raids. The update will be available for both versions on March 25. Along with the pre-sale start of Akasch Invasion, various ArcheAge: Unchained bundles will be available on gamigo’s own platform Glyph. 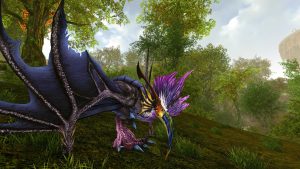 Players who are tired of having to watch how many arrows are left in their quivers, might want to take a look at the new ranged skillset Gunslinger. Their enemies will stand no chance against their shiny new rifles, which will be introduced to the game for the first time. 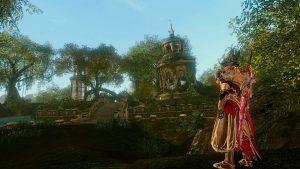 In the far west of the continent Auroria, danger looms on the horizon. Behind the Mysthrane Gorge a new area has been uncovered in which players can participate in thrilling Akash Invasion raids or explore the secrets of a new story quest. Ipnya Ridge is not for the faint hearted and should only be explored by adventurers who deem themselves strong enough to face its perils. 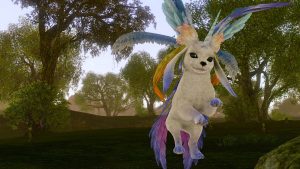 In an additional story quest, the ancient history of the war between the Nuon and the dragons waits to be discovered and with the help of the the Ipnysh Artifact system, players can enhance their equipment slots even further.

More information about ArcheAge: Unchained can be found on the official website.

Save the Golden Egg in Fiesta Online’s Easter Event