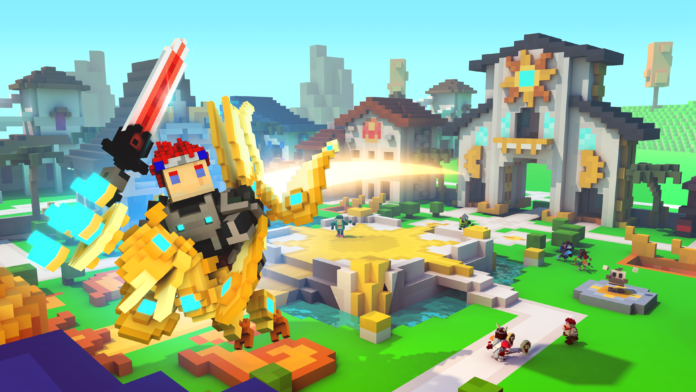 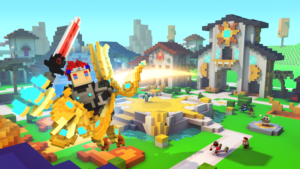 From today, pc players of the Voxel-MMO can look forward to exploring the game in Spanish.

gamigo is excited to announce the European Spanish localization for their cubical online adventure Trove on PC. To sweeten things up even more, the hub area, where players can meet, trade and interact with their fellow Trovians, has also been revamped and now features a variety of new beginner quests. Never has it been easier for players to delve right into the vibrant in-game worlds!

Trove is filled to the brim with exciting content, new friends, and challenging quests. Its 16 classes are as unique as the game itself and can be changed on the fly. Players can take the fight up close and personal or hang back a bit to bombard their enemies from afar with powerful attacks. The possibilities are endless.

More information about the localization and update can be found on the official website.

Fantasy Town Invites Mobile Players to Rule Their Own Kingdom on...