Fade is a Turkish bounty hunter agent who provides competition and choice over the only other recon-heavy Agent, Sova. Fade unleashes the power of raw nightmares to seize enemy secrets. Attuned with terror itself, she hunts targets and reveals their deepest fears—before crushing them in the dark.
Episode 4, Act III Battlepass will cost 1,000 VP while also offering a free version that includes highlights of:
Paid highlights include:

The update will go live in the game on April 27th. 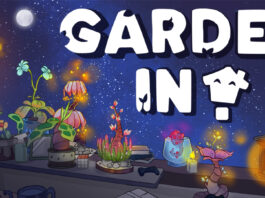 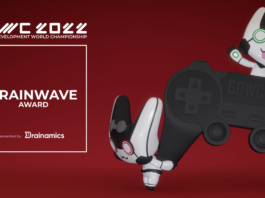