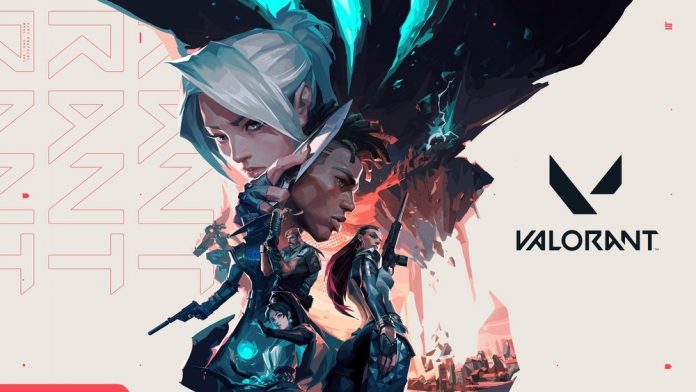 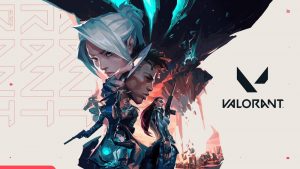 In addition to announcing a brand new and awesome skinline earlier today, Riot Games also provided a bunch of updates for Valorant:

makes that work great. Which is why we’ll now support DM as a drop-in-drop-out mode with no penalties for leaving a game early.