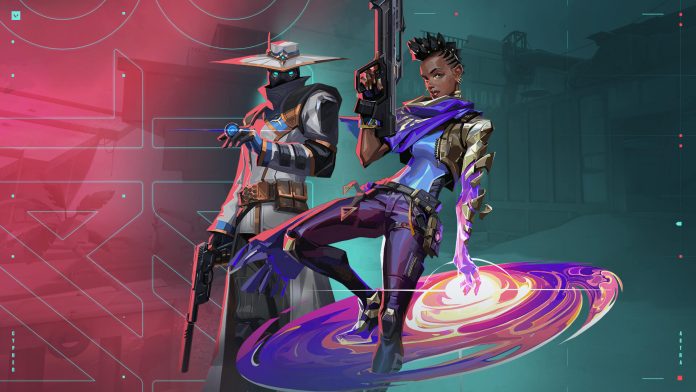 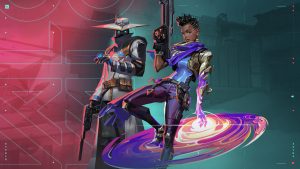 We fixed the team voice volume slider! All that and just a bit more in Patch Notes 3.02 here: https://t.co/N9qKM0SHAV pic.twitter.com/LkwsC2OcoH

? Yes, things are still going to clip, but you will see a noticeable lack of hands, melees, abilities, and general effects poking through thin walls.

? “Sliver peek” refers to a very small gap created by sandwiching two things and creating an advantageous line of sight.

? Hooray! That’s the sound of us thanking you for your patience.

illegible in the Hover Card UI