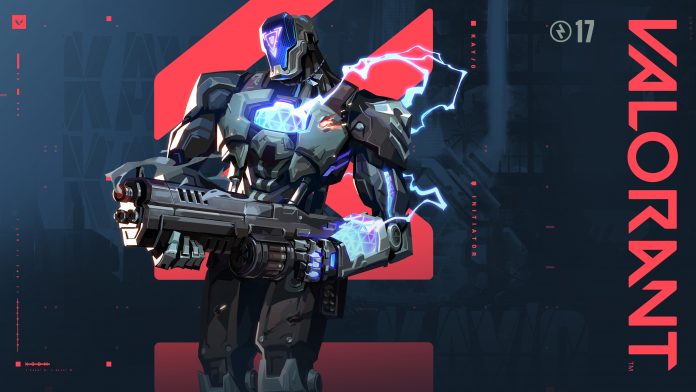 “KAY/O was the first Agent that we started developing after the game launched, and we wanted to integrate him into the world a bit more. By now you have seen the teasers on Breeze, which were one way we pursued this, for all of you lore inclined folks he has some fun relationships with the roster“ siger John Goscicki – Character Producer

“Players have been asking for more lore-based content and since it’s been a year since the release of the Kingdom gun skins, we decided to create the K/TAC skins. We actually made the very first concepts for these skins years ago when we thought they might be the base weapons. That changed, of course, but we loved that old design so we used it as inspiration for K/TAC. For Jigsaw, we really love the key art for all of the agents and wanted to use that in some way. One of our concept artists did a sketch of a puzzle-themed gun and we loved it. Since this battlepass was timed with the one-year anniversary of VALORANT, we decided to do variants using the key art for the Agents that have been released since the game launched: Killjoy, Skye, Yoru, and Astra (sorry, KAY/O). It felt like a cool way to reflect on those Agents!” siger Sean Marino, Art Lead

The Last of Us sætter salgsrekorder