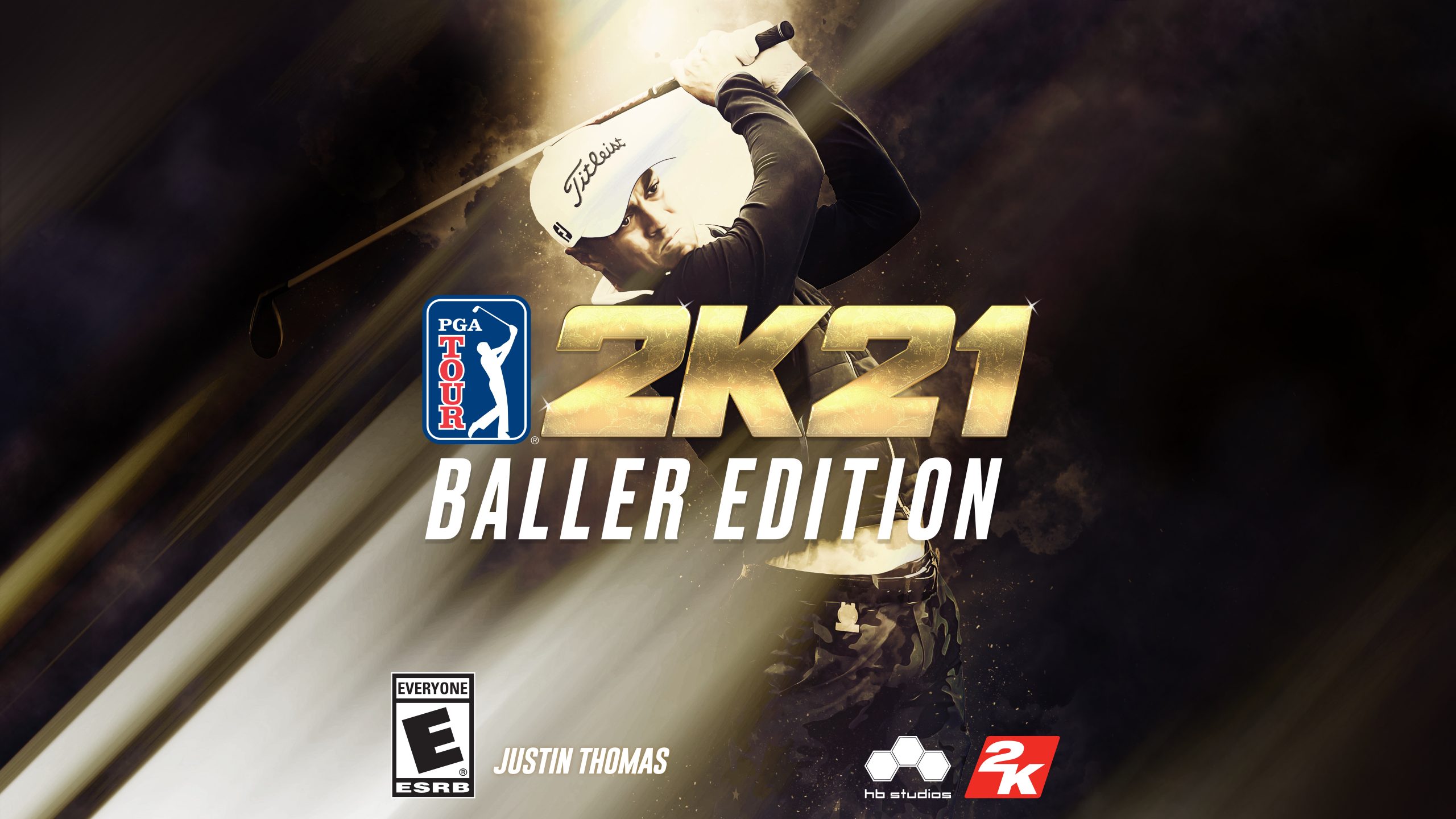 Players who missed their tee times have another opportunity to join their crews – alongside legions of other players around the globe* – on the back nine with the PGA TOUR® 2K21Baller Edition. Packed full of bonus content and dripping with swag, this new edition of the critically acclaimed golf video game experience from HB Studios is currently available worldwide in digital format for the PlayStation®4 console, Xbox One consoles, including the Xbox One X, and Windows PC via Steam.

PGA TOUR 2K21Baller Edition includes the base game, all previously released DLC courses and game modes, an assortment of the hottest gear from Clubhouse Pass Season One, holiday gear, novelty putters, and the Golden Touch Pack featuring a gold putter and driver. The Baller Edition also features the 2K/adidas CODECHAOS MyPLAYER Pack featuring adidas CODECHAOS BOA® golf shoes and custom 2K/adidas gear, including a sport performance polo, Ultimate365 pants, and tour hat, designed by adidas Golf exclusively for PGA TOUR 2K21. The content included offers a significant value, available for an MSRP of $79.99**. For players who already own the base game and would like to enjoy all the Baller Edition bonus content, the Baller Pack will be available for an MSRP of $24.99. The PUMA Swag Pack and Callaway Club Drop Pack, featuring brand-specific clothes and gear, will also be available for an MSRP of $9.99 each.

The themes for upcoming custom multiplayer playlist courses include:

****Baller Edition and Baller Pack do not include Titleist, FootJoy, or NBA team logo items. Some items may only be unlocked by achieving in-game objectives. No additional purchase necessary.

All trademarks and copyrights contained herein are the property of their respective holders.

Headquartered in New York City, Take-Two Interactive Software, Inc. is a leading developer, publisher, and marketer of interactive entertainment for consumers around the globe. We develop and publish products principally through Rockstar Games, 2K, Private Division, and T2 Mobile Games. Our products are designed for console systems and personal computers, including smartphones and tablets, and are delivered through physical retail, digital download, online platforms, and cloud streaming services. The Company’s common stock is publicly traded on NASDAQ under the symbol TTWO. For more corporate and product information please visit our website at www.take2games.com.

League of Legends returns to the fan-favorite PROJECT universe

Game Wave Festival invites everyone to watch the live broadcast of...