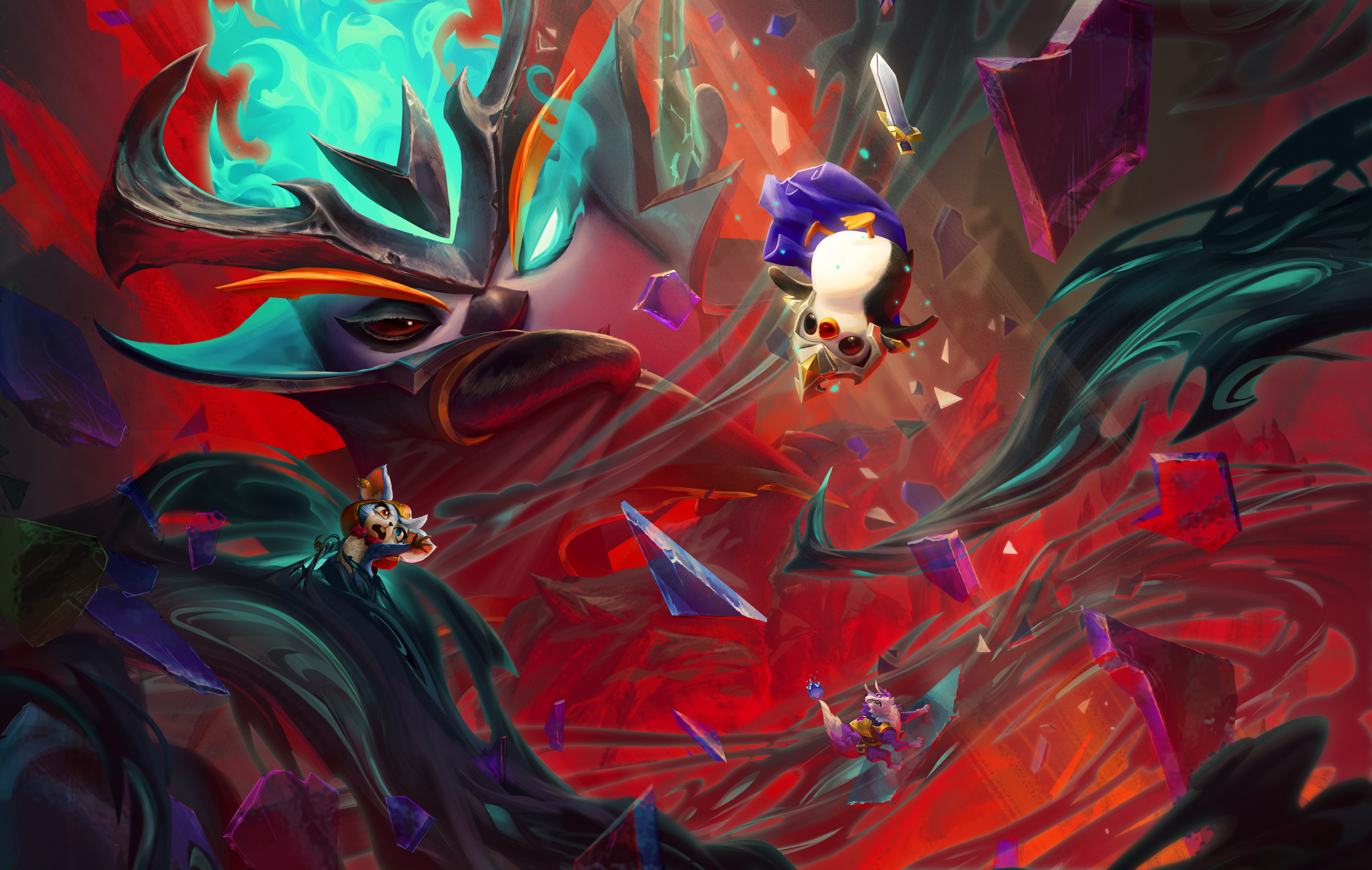 Riot Games just announced the coming of the TeamFight Tactics: Reckoning and we think it looks quite interesting..

As the Black Mist spreads across Runeterra, it is also spreading across all League of Legends properties. The Black Mist has made its way to Team Fight Tactics through a mysterious portal, corrupting everything in its path and schewing the balance between chaos and order. As the forces clash in the ultimate battle for balance, players must choose whether to stand with the guardians of order, or revel with the agents of chaos.

The Reckoning thematic and story will progress throughout the course of the set, and continue through the midset.

It's time for sneak peek at a few team compositions that arrive with Reckoning. ? 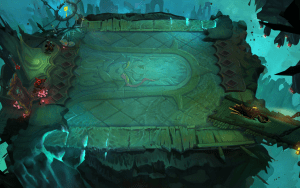 The Black Mist has poured across the Convergence, corrupting everything it touches—including items! Shadow Items are the new set mechanic for Reckoning. Corrupted by the magic of the Black Mist, they’re more powerful than their original counterparts—but with a twist— and often, a price.

Shadow Components can appear in every carousel after the first one, as well as in the Armory—a pop-up shop where you choose from a selection of item components, similar to how you buy champions. The Armory will also play a major role in Hyper Roll, and is likely to stick around. From a mix of Armory and carousel options, players should expect to get two to four Shadow Components in any given game depending on their choices.

In Reckoning, players will find their favorite champions with new classes and traits. Among the new classes are: Forgotten, Hellion, Nightbringer, Cavalier, Ironclad, Revenant, and Dawnbringer. Players will see more 3 Trait Champions than in previous Sets, which will encourage late game flexibility without overwhelming options in the early game. 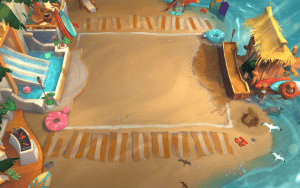 With the Reckoning Pass, players can embark on their TFT adventure and gather loot along the way by playing games, completing missions, and fighting for the Convergence. The Reckoning pass will serve as both the map and the key to an adventure full of emotes and Little Legends eggs.

Players who purchase the Pass+ will be able collect even more treasures, such as booms, arenas, and a magnificently maniacal Pengu in addition to all the items included in the base pass. Players can also upgrade to the Pass+ later, which will allow them to retroactively receive everything they would have unlocked with the Pass+ active. Upon upgrading to the Pass+, players will also unlock the set’s conniving Chaos Sprite! 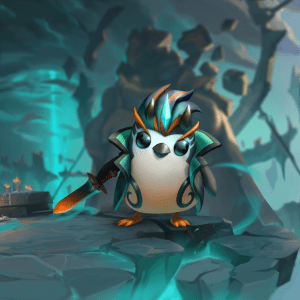 Among the goodies included in the Reckoning pass are brand new Booms and Arenas. Players can look forward to blasting their foes away with a variety of new Booms including: Infernal Flock, Prismatic Smite, Wings of Fury, and Rune Surge.

The Reckoning Pass will include a total of three new Arenas: Sanctum of Order, Realm of Harmony, and Court of Chaos.

With pop available at the Scuttle Shack and grub on the grill, The Splash Party Arena is a fun, summer themed arena equipped with a water slide and fun scuttling crabs.

Unlike previous sets, Reckoning will have a multi-format story led by Pengu and our new Little Legends, Dowsie, Fenroar and Nimblefoot. Players will also be introduced to Chaos Pengu! 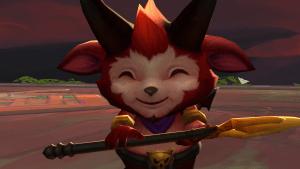 Labs will offer new and experimental ways to play TFT. The goal of Labs is to try out different ideas and playstyles to understand what players enjoy. Labs will be available in TFT for a limited time, and then may leave to make room for new ones, or if they’re wildly popular, may stick around.

The first of these new Labs will be Hyper Roll. Hyper Roll aims to get players in and out of a game in around 15 minutes or so. Players start with 10 health, and lose one HP for every round lost, and later jumps up to two HP per loss. There’s also no gold interest, so players are free to roll continuously. Neutral minion rounds, item drops, leveling and the carousel rules have also changed.

Hyper Roll and other Labs in the future will use a separate and slightly different system than core ranked gameplay. Players will still be able to climb and show off that they are the best Hyper Roll player out there, but we want to reserve our existing ranks like Challenger and Grandmaster for the core TFT experience. 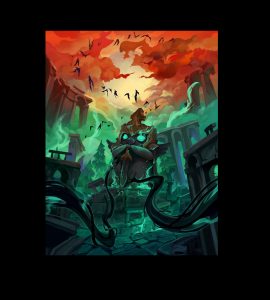