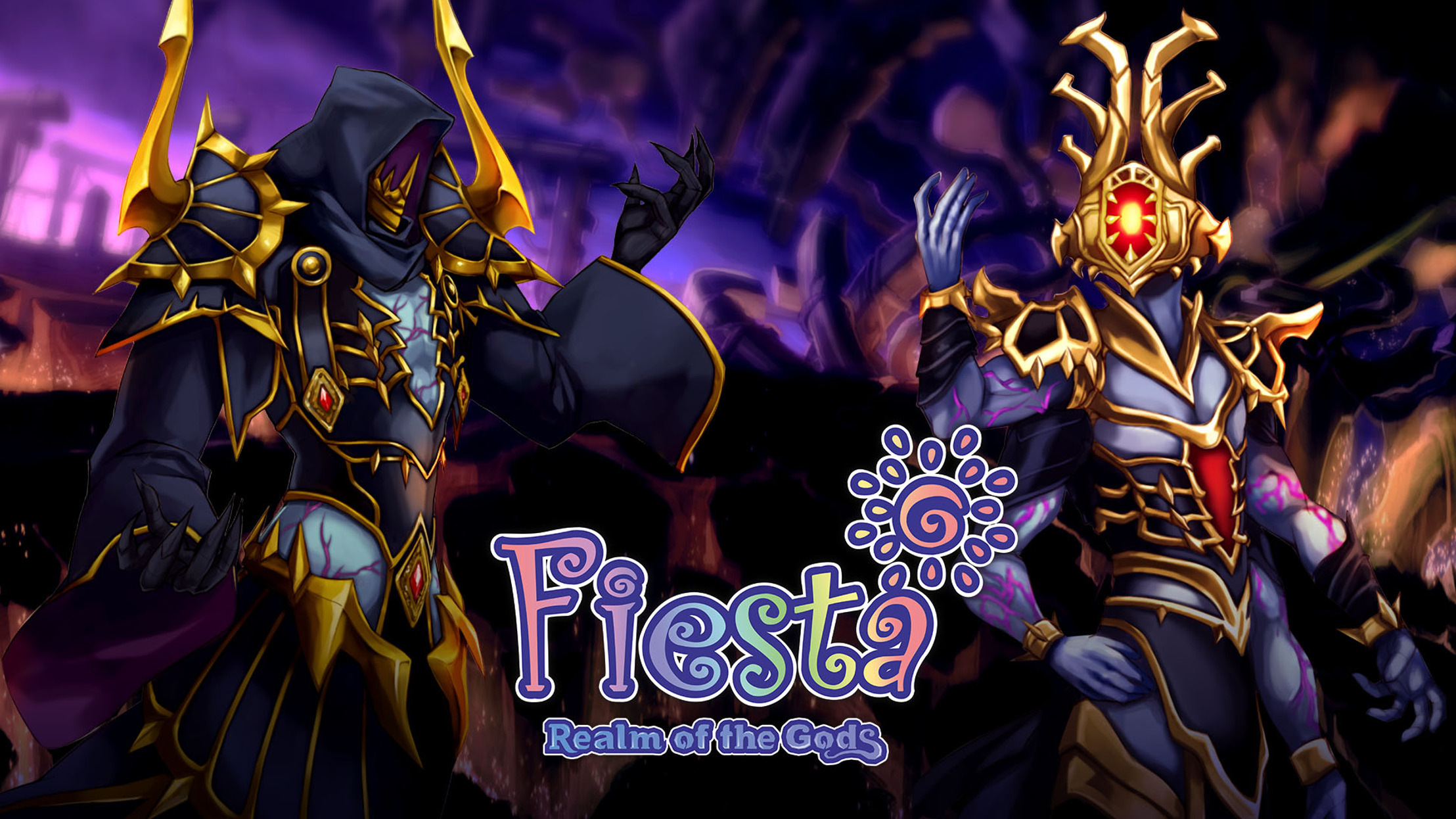 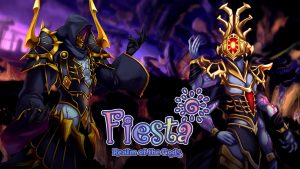 gamigo is pleased to announce that Amatheon’s Corruption,  yet another highlight for the epic Realm of the Gods expansion for Fiesta Online, was released today. The company took Fiesta Online – one of the longest-running MMORPGs – to the next level at the end of July 2021 with the release of Realm of the Gods, the largest expansion to date. This update offered, among countless other new content, a significant extension of the game world with new realms, many new quests and enemies, and a raised level cap.

In Realm of the Gods, players had to witness Pagel teaming up with a new ally amid corruption spreading through the lands. Now, Pagel has corrupted the champion Crixus Amatheon as well. Through Amatheon’s power, the existing corruptions grow in strength and variance, further threatening the inhabitants of the realms. The varied new questline has players chasing Crixus as they discover how he was corrupted. Many different challenges await them before they can finally confront the corrupted champion in his temple.

Amatheon will be the most sophisticated and challenging world boss in the history of Fiesta Online. This encounter will be complemented by a dynamic environment, the likes of which have never been seen before in the game.

About gamigo group
The gamigo group is one of the leading publishers of online and mobile games in Europe and North America. The group’s diverse game portfolio includes free-to-play titles such as Fiesta Online, Trove and Aura Kingdom and mobile games like Fantasy Town and Heroes of Twilight. Counting more than 400 employees, gamigo group is one of the largest players in the gaming industry. Besides its German locations in Hamburg (HQ) and Berlin, the gamigo group also has branches in Austin and Bellevue (US), and in Seoul (South Korea). In addition to gamigo AG, the group includes the subsidiaries gamigo Inc. operating as “WildTangent”, gamigo US Inc., gamigo Publishing GmbH, Aeria Games GmbH and KingsIsle Entertainment, Inc. The gamigo group strives to grow organically as well as through acquisitions. Since 2013, it has made more than 25 acquisitions, including titles, gaming and technology companies as well as individual game assets. The gamigo group is part of Media and Games Invest (MGI). Learn more about gamigo group at https://corporate.gamigo.com/. Learn more about MGI at https://mgi-se.com/. 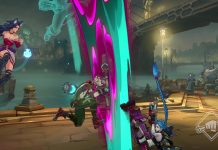