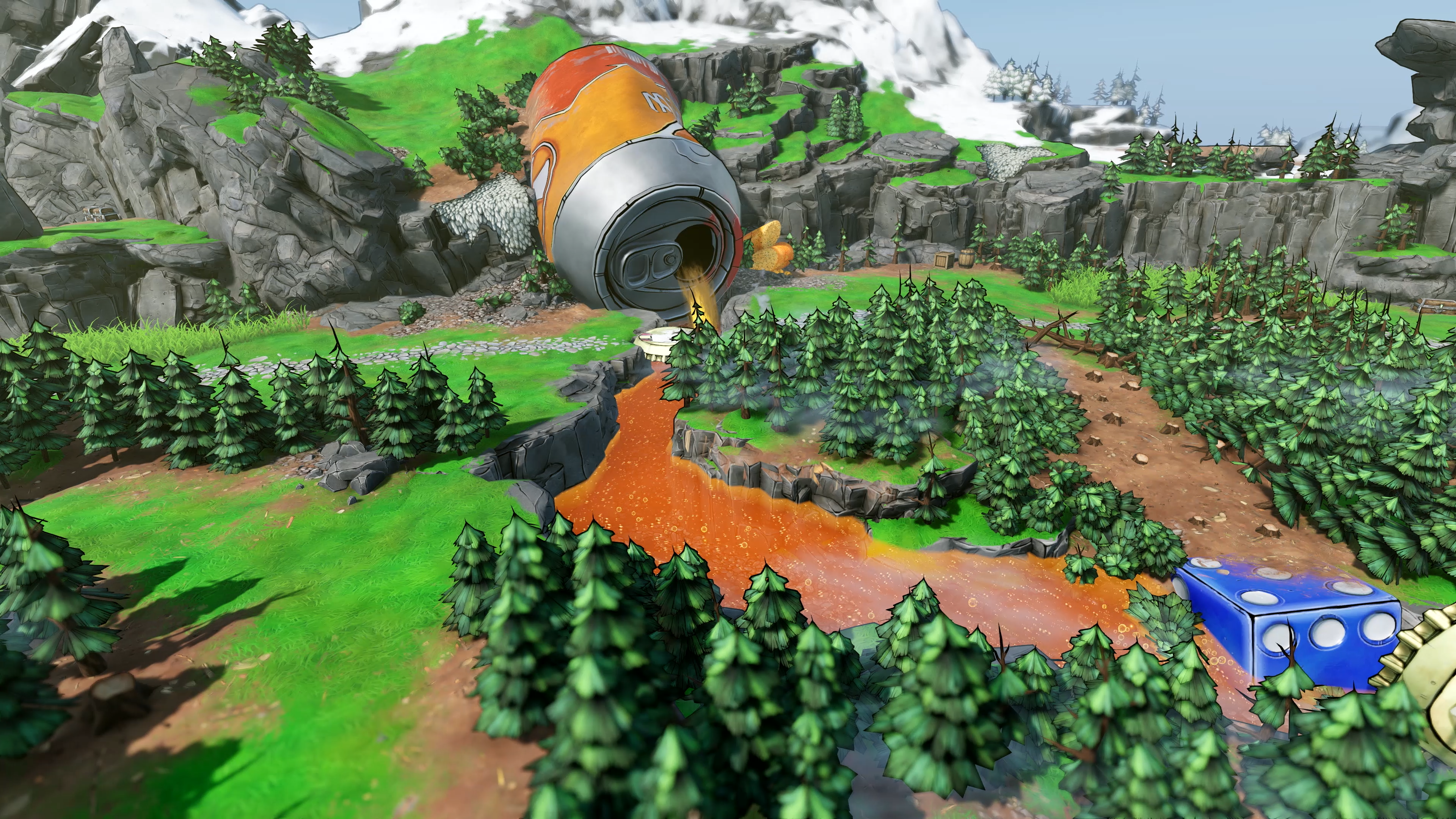 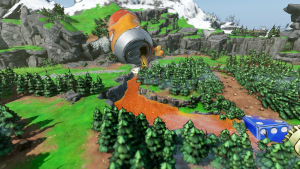 2K and Gearbox Entertainment have released a ton of new gameplay details for Tiny Tina’s Wonderlands®, the first of several news updates planned leading up to launch. Today’s reveals include focused looks at the Stabbomancer and Brr-zerker classes, new magical environments like Butt Stallion’s Castle, an overview on spells and melee mechanics, and much more.

Core to the Tiny Tina’s Wonderlands experience is being able to create your perfect hero through deep appearance customization and a multiclass system that lets you mix and match six unique character skill trees. Two of those classes include the Stabbomancer and Brr-Zerker, outlined below:

From mushroom forests to pirate coves, players will experience a huge diversity of environments during their time adventuring through the Wonderlands. These environments not only look unique and fantastical; they also feature their own plot missions, robust side quests, unique enemies, and more that will be discovered as you progress through the game. The many places to explore include:

During your epic quest to defeat the Dragon Lord, you’ll encounter a huge variety of monsters, from sharks with legs to sentient skeletons:

Exploring the Overworld, Spells, and Melee

The Wonderlands allows you to explore fantastical locales connected by a vast Overworld and, alongside powerful guns, introduces spells and melee weapons to your expansive arsenal:

Tiny Tina’s Wonderlands will launch on March 25, 2022 across Xbox Series X|S, Xbox One, PlayStation®5, PlayStation®4, and PC via the Epic Games Store exclusively at launch, and on other PC digital storefronts later in 2022. Pre-orders are now available across all launch platforms, and players can also visit playwonderlands.com to register for the game’s newsletter.