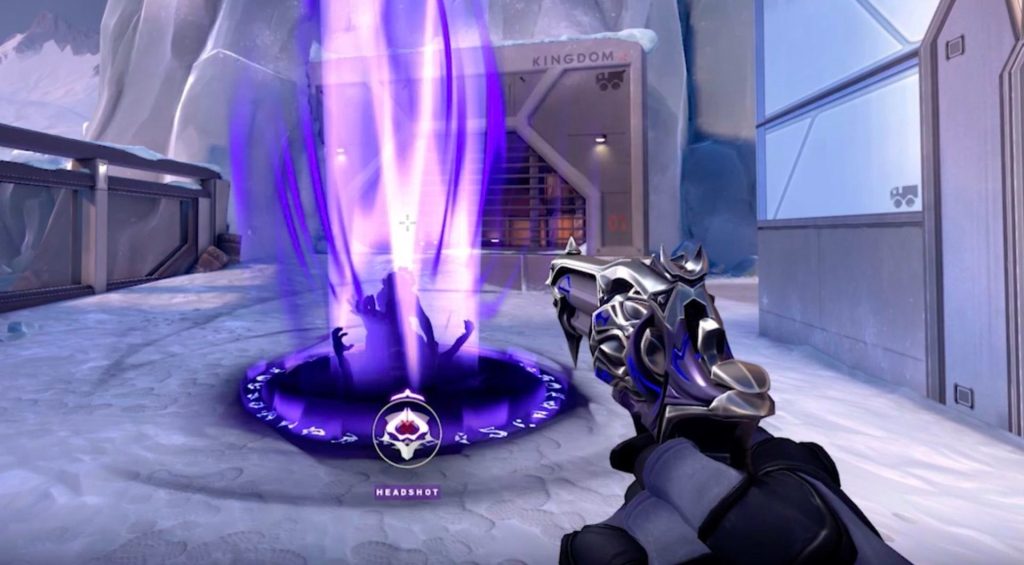 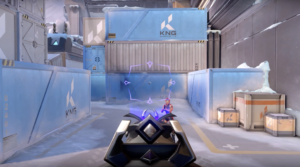 Riot Games have announced the launch of the Reaver skin line in VALORANT today.
The Reaver Skin Line is an edgy, magical, eerie and is now available again to VALORANT players to resurrect its ghostly runic power in time for the fear of the year.
The pricing per item starts at 1,775 VP with the bundle including the Reaver Sheriff, Operator, Vandal and Guardian as well as the Reaver Player Card, Spray, Gun Buddy and Melee being priced at 7,100 VP. 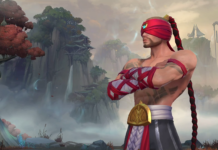 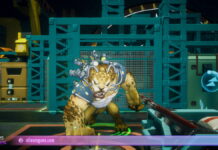 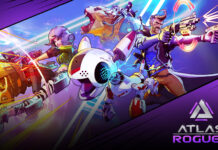 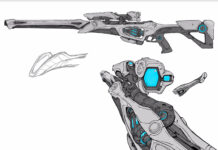