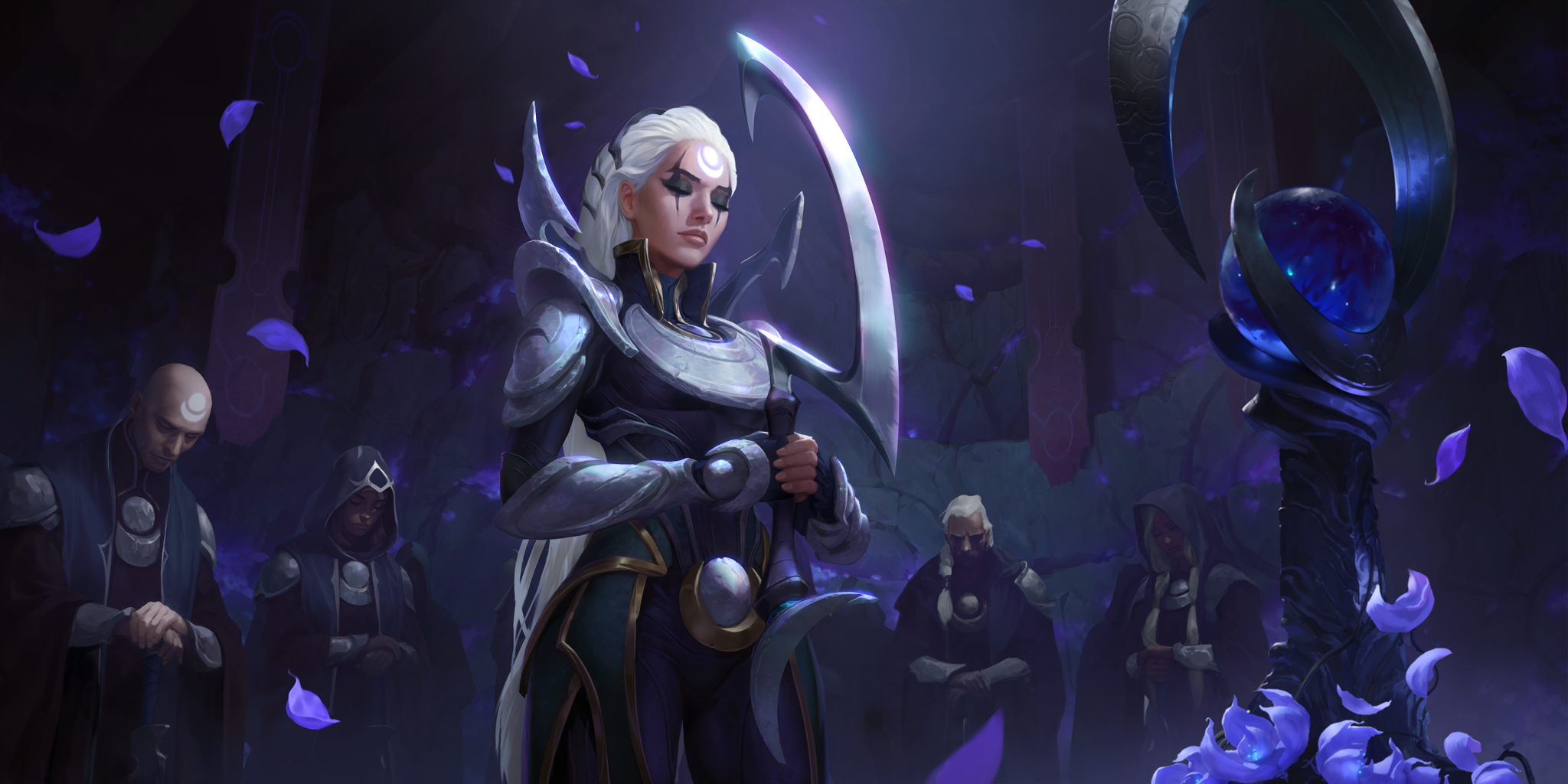 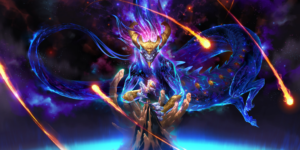 The League of Legends-based strategy card game is releasing its latest expansion—Call of the Mountain—which adds the new Targon region, 7 new champions, and 89 new cards. 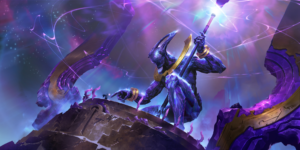 Call of the Mountain explores new frontiers with the addition of Targon, an all-new region for players to explore and collect. On this towering mountain, cosmic beings lend their might to mortals, astral dragons soar beyond the sky, and tribes of the faithful devote themselves to the sun, moon, and stars. Targon and Call of the Mountain are headlined by 7 new champions from the League of Legends universe including Leona, Diana, Taric, and Aurelion Sol, as well as six new gameplay mechanics that offer all-new strategies and twists on old ones. 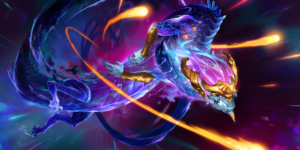 “Call of the Mountain is a wonderful opportunity to explore new areas of the League IP and an exciting update to LoR’s gameplay, giving players more ways to experience an ever-evolving array of strategies that never feel solved,” said Call of the Mountain set lead Shawn Main. “We hope players will love their first experience with Targon as they discover new decks and ways to revamp classic ones.”

Call of the Mountain marks the start of LoR’s new bimonthly card release cadence, kicking off a three-expansion set exploring Targon. The next two expansions will follow in October and December, each featuring 40 collectible cards, including 3 champions. 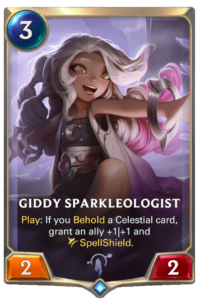 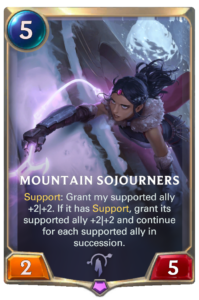 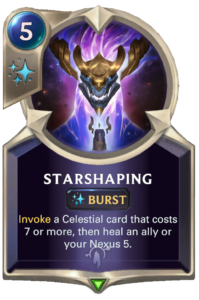 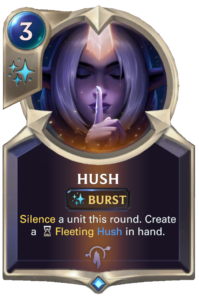 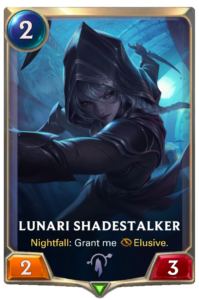 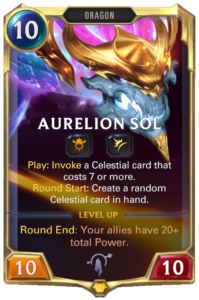 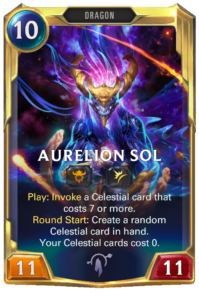 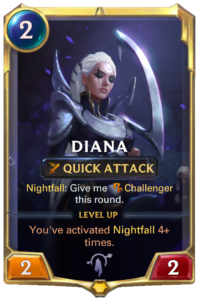 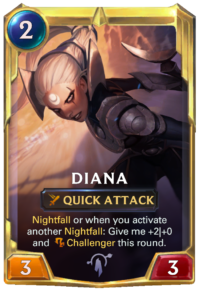