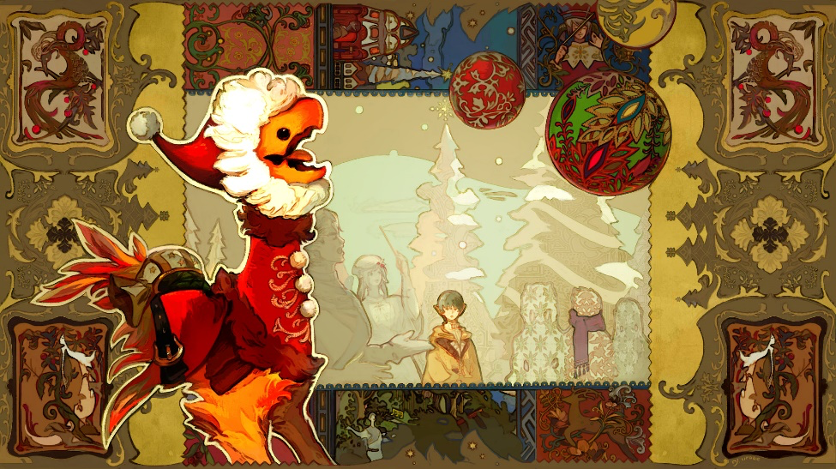 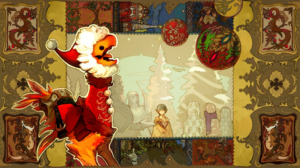 Critically-acclaimed MMORPG FINAL FANTASY® XIV Online now has over 18 million registered players worldwide, while the first details of Patch 5.2 have also been revealed.

Titled Echoes of a Fallen Star, Patch 5.2 is the next major update for the award-winning Shadowbringers expansion, and will feature a wealth of new content:

? New Main Scenario Quests – The much-lauded narrative of Shadowbringers continues, as the Warrior of Darkness and the Scions of the Seventh Dawn continue uncovering the mysteries of The First.

? New Chronicles of a New Era Quest – Discover the lore behind the new Weapon series.

? New Raid: Eden’s Verse – The second chapter in the Eden raid series will feature challenging new battles in both normal and savage difficulties.

? Ishgardian Restoration Update – The next update in this content for Disciples of the Hand and Land will feature gatherer-specific content in the Diadem, high-level crafting challenges, a new ranking system, and more.