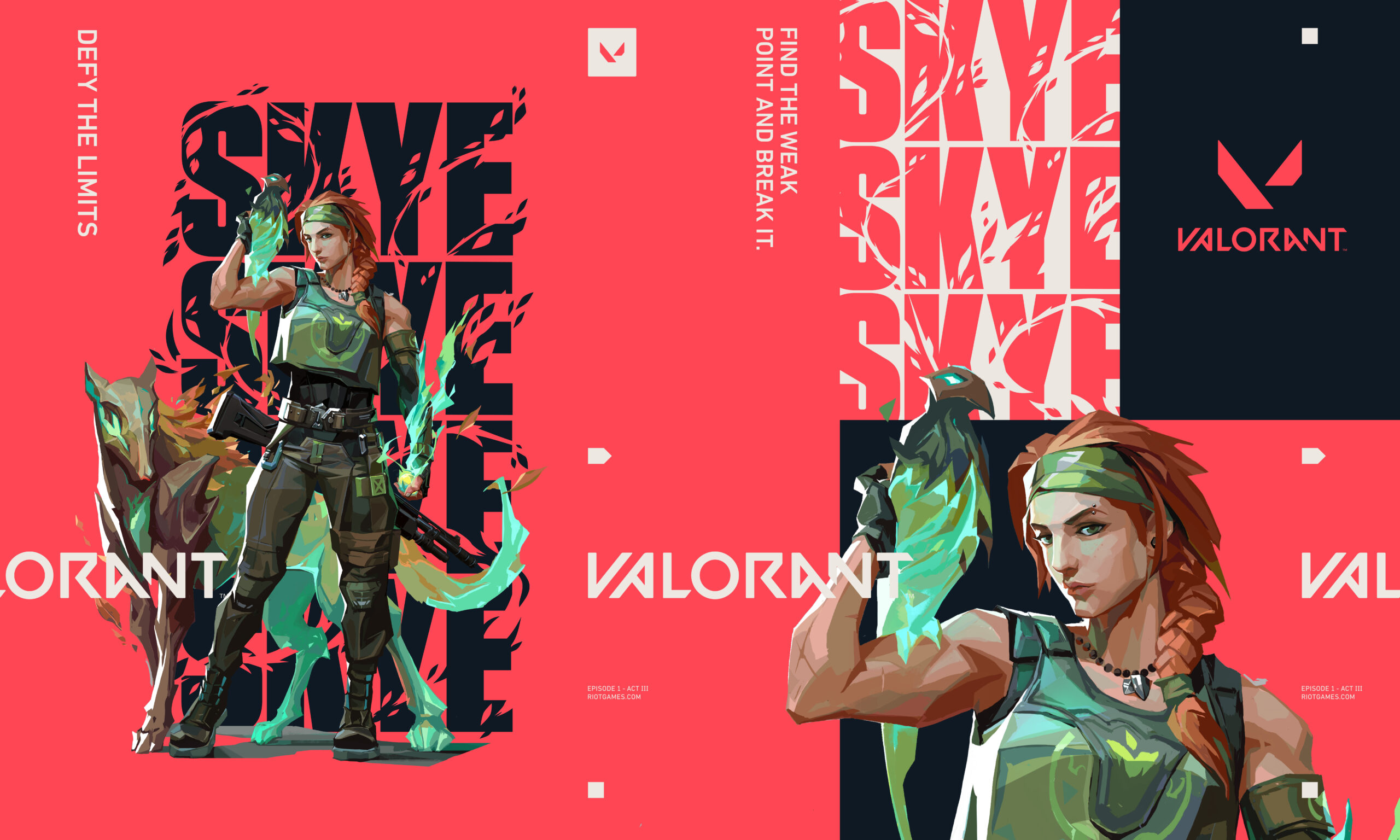 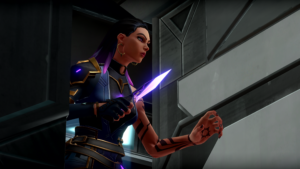 The Singularity Skin Line represents a powerful, abstract and mysterious futuristic set of skins that are available from 2,175 VP for the Sheriff, Spectre, Phantom and Ares while the Melee weapon will be 4,350 VP and the total bundle cost including the Singularity Player Card, Spray, Gun Buddy at 8,700 VP.

The new character, Skye, hails from Australia with her creations hampering the enemy with abilities, healing teammates and tracking down enemies. 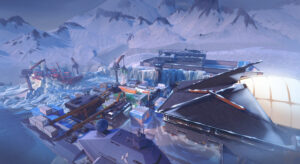 The new Icebox map is a secret Kingdom excavation site overtaken by the artic. With two plant sites protected by snow and metal that require some horizontal finesse. Players can take advantage of ziplines for fast horizontal traversal. 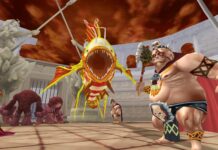 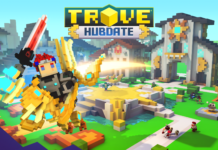 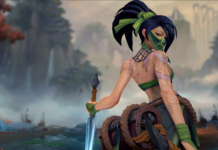 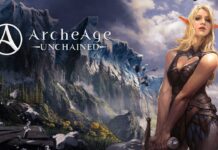 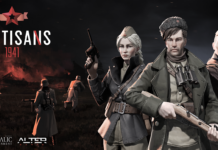 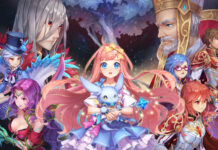