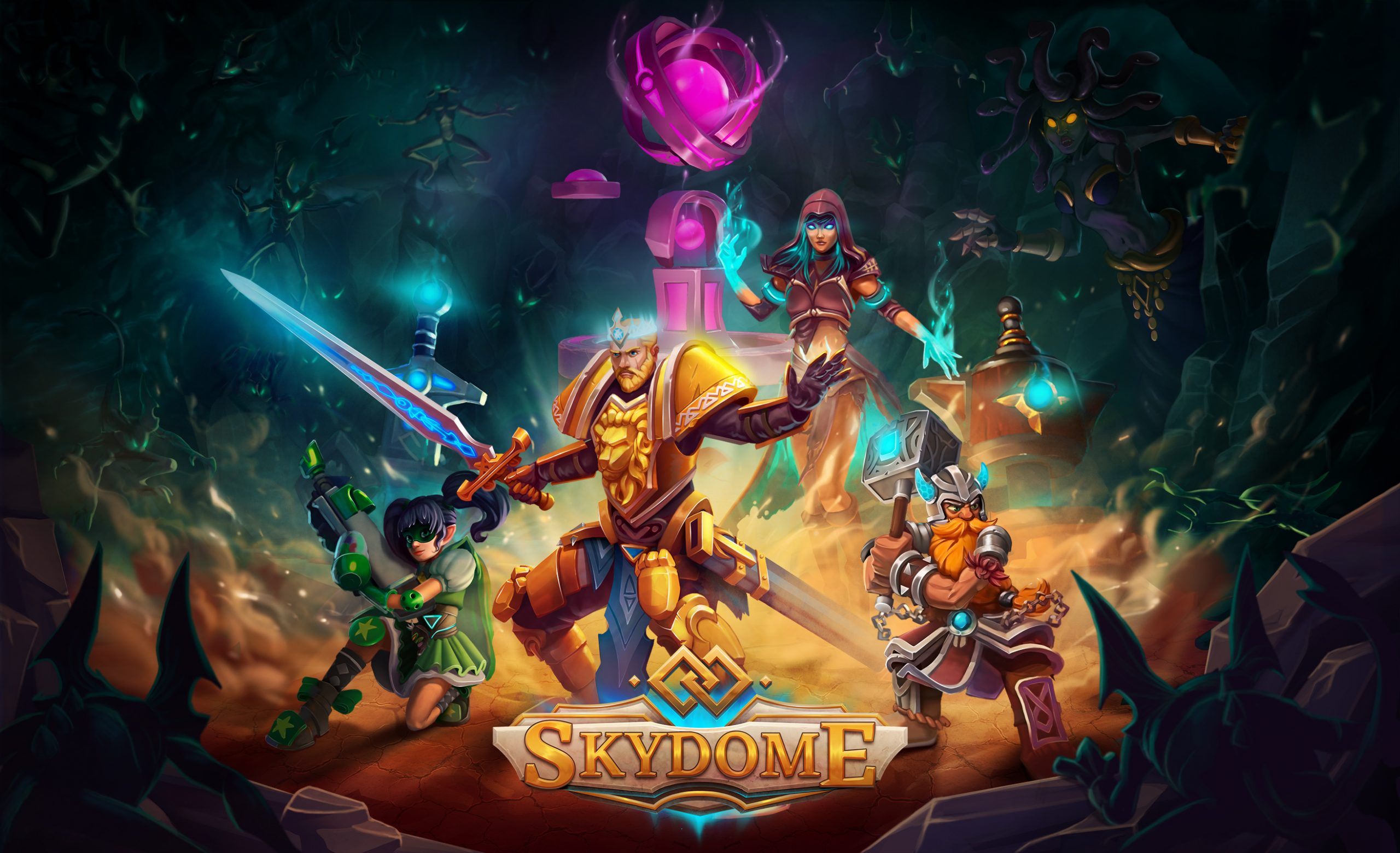 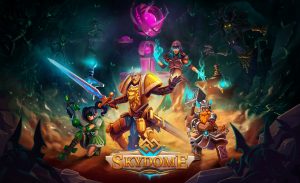 gamigo has announced its highly-anticipated 4 vs 4 tower defense game with a touch of MOBA, Skydome is now available in Early Access.

Skydome is an epic tower-defense battle arena game that has players diving into action-packed fast-paced matches on an isometric 3D playing field. Depending on each participant’s playstyle, players can craft elaborate defenses with their team or face the battle head-on by utilizing special “Intervention Skills” to sabotage their opponents. Death mazes, magic portals, and time manipulation are all part of a player’s toolset on their journey to become the ultimate champion.

The Early Access launch of Skydome includes a massive patch — called “Erebus Invasion” — which features the new Champion “Marcus”, gameplay and balance changes, and introduces the new Invasion System. Once Champions defeat Erebus’ Shadowlings, they can take direct control of these mischievous creatures to launch attacks against their opponent’s side of the map.

Today’s Early Access launch also kicks off the first Battle Pass for Skydome’s inaugural season and the start of a free rotation of playable Champions in the game’s diverse lineup, enabling all players to prepare for glorious rewards and massive fun in the years to come.

Skydome is now available in Early Access on Glyph and Steam.