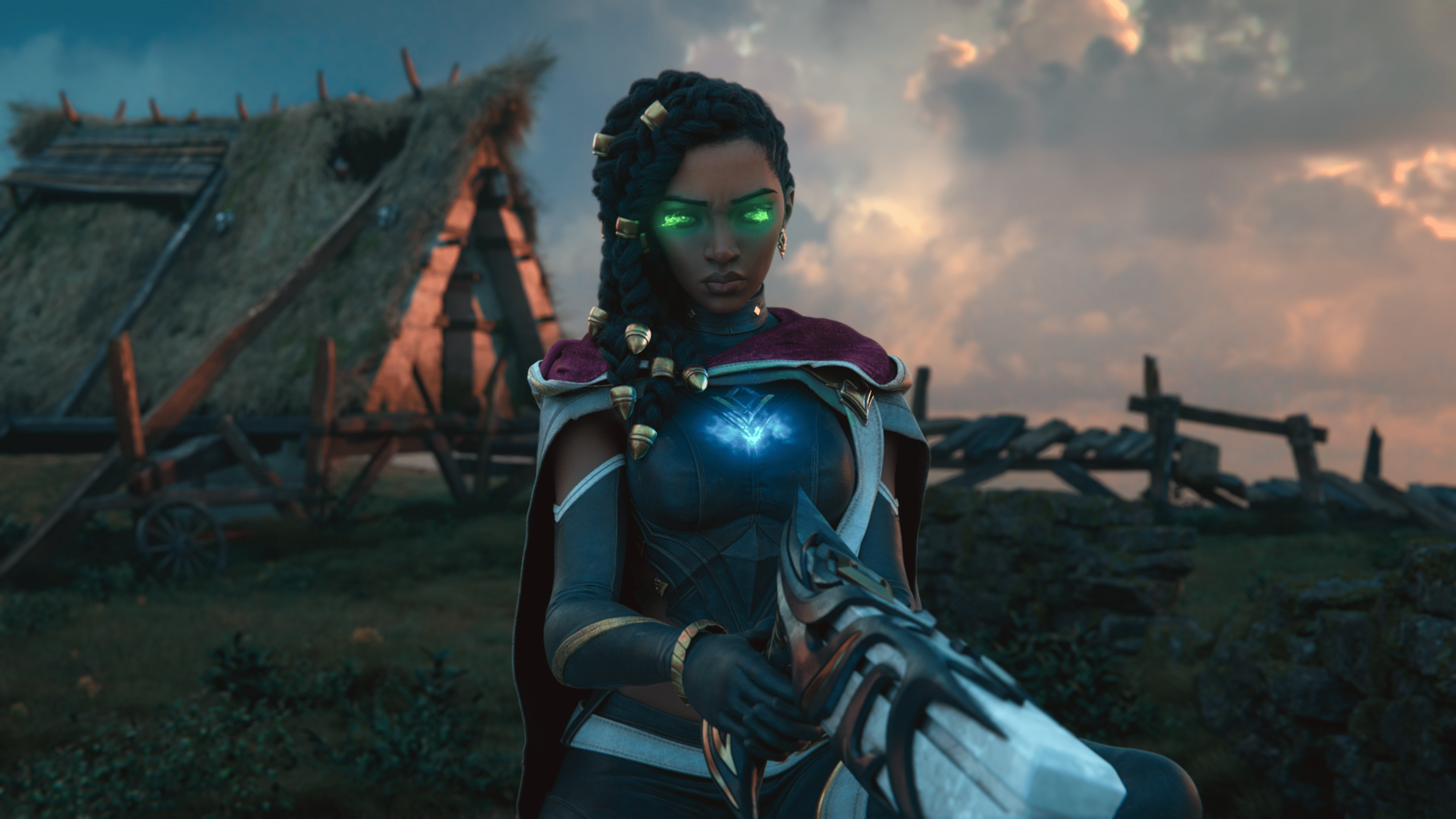 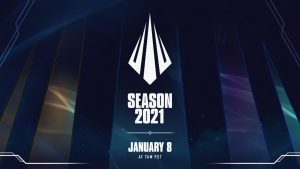 Riot today announced in the Season 2021 livestream a preview of what is in store for players during 2021. It will cover the League Universe across games including League of Legends, League of Legends: Wild Rift, Legends of Runeterra and Teamfight Tactics and news from Esports.

·  Viego, the Ruined King, arrives in an all-new CG, bringing a threat that could leave the world in ruin. You can find more details on Viego’s abilities here (this will be available after the livestream).

·  Players have an opportunity to vote on content they want to see added to the game, from champion reworks to skin thematics.

·  The ranked season has begun. Teams can also kick their season off in a Clash tournament on January 16 & 17.

·  Sweeping item changes give players new ways to build their champions in every game.

·  Skins to be expected in 2021 for Fiddlesticks, Tahm Kench, Corki, Camille, Galio, Lulu, Nautilus, Wukong, Nunu, Sejuani, Rumble, Yuumi, Twitch and a lot more to come, as League of Legends team plan to ship over 140 skins this year, including skins for Vayne, Caitlyn, Blitzcrank. 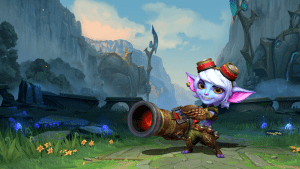 The League of Legends: Wild Rift team has a ton planned for 2021, and the game offers meaningful new ways for players old and new to engage with the world of League.

·  Wild Rift is coming to the Americas in March.

·  Riot’s goals this year are to make the game available to as many players as possible and to continue to release a ton of new content throughout the year, with a big focus on events.

·  Be one of the first to climb the ladder; Wild Rift’s first official ranked season begins this week.

·  Just like the early days of League PC, an average of two champs per month will be released in 2021 – three confirmed future champs are Katarina, Rammus, and the Dr. Mundo update. You can find the Dr Mundo Devblog article here (this will be available after the livestream).

·  Wild Rift ARAM (All Random All Mid) is in development!

·  Explore Runeterra through its littlest champions, with Yordle Expedition, Wild Rift’s most ambitious event so far. Runs through January 2021, featuring Teemo, Lulu, Corki, Tristana, and Kennen. You can find the gameplay trailer here with the Learn More Article here. 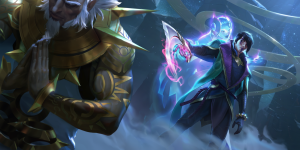 2021 is the year where Legends of Runeterra brings to life two more regions of Runeterra (including Shurima in March), delivers more ways to play with your friends, and gives you exciting new champions like Aphelios (coming February) to collect and master across more modes than ever.

·  In 2021, our focus is on leveling up our approach to champions and bringing more social features to LoR while continuing to introduce new regions to the game. You can find the Roadmap Update article here.

·  The next region to be added to LoR is the magnificent, ancient land of Shurima. Across three expansions, we’ll explore Shurima’s rich history and bold new future, as well as exciting new gameplay—seek buried relics, predict the future, or tap into the godlike power of the Ascended.

·  This year LoR is focusing on champions more than ever, including new ways to bring you more champions, more often, even outside of our bimonthly expansions. First up is Aphelios, who’s coming to LoR next month! You can find the Aphelios Reveal Article here.

·  We want to give players more ways to enjoy LoR with their friends, starting with our first cooperative Lab coming January 13th. You can find the LoR Co-Op multiplayer article here.We’re also continuing to invest in competition this year, with our next seasonal tournament coming in late February. 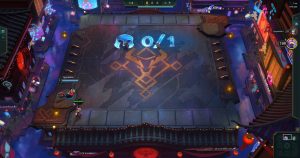 TFT has a lot coming in 2021 the Fates Mid-set and Championship followed by two brand new sets and a new mode before the end of the year.

·  The Fates Championship will be held this spring. Regional qualifiers have already started.

·  Later this spring, TFT’s 5th set will pit a battle of Good vs. Evil in a corrupted convergence.

·  We’ll also be launching a new faster mode of TFT for when you absolutely need to get a game in twenty minutes or less.

Next Starts Now: The next 10 years of LoL Esports, & the new era of sport, start now.

·  Don’t look back: We’re proud of our history, but we’ve only just begun. New meta, new stars, new attitude. The next decade of League begins now.

o Our Vision: LoL Esports brings joy to billions of fans around the world.

o We are building a thriving, multi-generational global sport.

·  Expanding our esports to new League IP games including…

o Wild Rift on the horizon (more below).

·  Accessible & Aspirational: League of Legends Esports is accessible to fans across the globe and is now a meaningful life pursuit.

·  Innovative & Memorable: Our innovation and creativity has led to competition and pop-culture moments that resonate with a growing global audience, making League of Legends Esports a top choice for sports and entertainment. 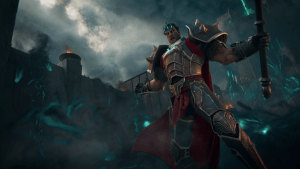 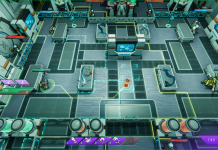 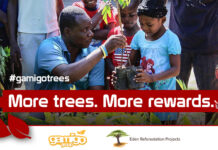 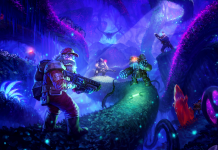 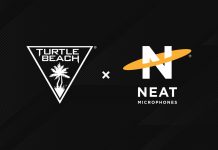 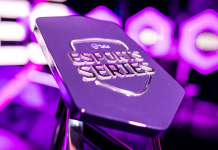