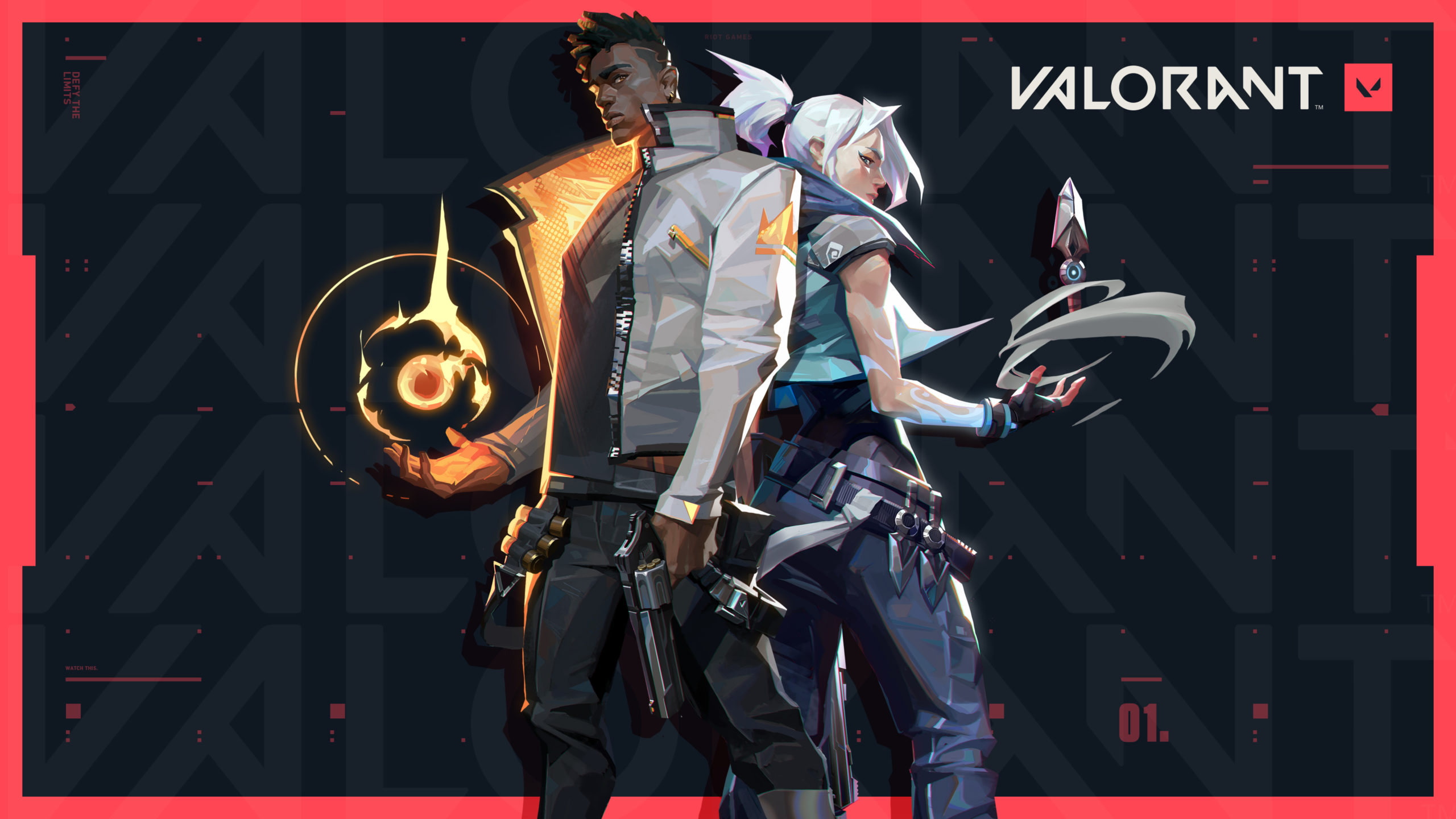 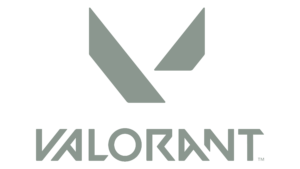 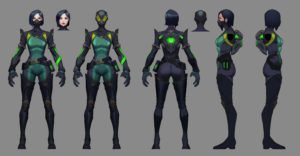 Riot Games today revealed their highly anticipated tactical shooter video game, VALORANT, will launch in Summer 2020. Known only so far by its codename “Project A,” VALORANT is a free-to-play game of precise skill, high stakes, lethal gameplay, and clutch moments that rewards creative gameplay styles. VALORANT pits two teams of five players against each other to win a round-based, attackers vs defenders, best-of-24-rounds gunfight. 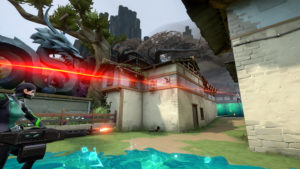 In VALORANT, players choose from a diverse cast of hypernatural, battle-ready agents from real-world cultures and locations, each bringing a set of unique abilities that complement gunplay through tactical information and strategic support, changing the way players approach a situation. Abilities are designed to create tactical opportunities for players to take the right shot.

“Throughout VALORANT’s development, we wanted to uphold the fundamental values of a competitive tactical shooter: precise shooting, lethal gunplay, and strategic execution,” said the game’s Executive Producer, Anna Donlon. “By adding unique character abilities that complement the game’s gunplay we believe we’re expanding upon the traditional tac shooter experience and bringing something new to the genre – and we hope the launch of VALORANT will be the start of a long-term relationship with tactical FPS fans from around the world.” 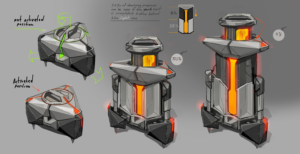 Because ensuring high-fidelity gameplay and maintaining competitive integrity matter the most in VALORANT, Riot Games invested in an unprecedented, best-in-class technical back-end to support the game, including: dedicated 128-tick servers for all global players, for free; a custom-built netcode in pursuit of precise hit registration; server authoritative game architecture and proprietary anti-cheat prevention and detection from day one. VALORANT is highly consequential, so players should know for certain that their win or loss is the sole outcome of their own skill and strategy. 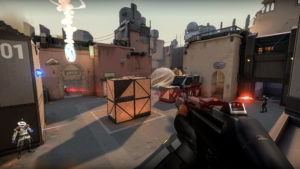 For more information about VALORANT, check out www.PlayVALORANT.com