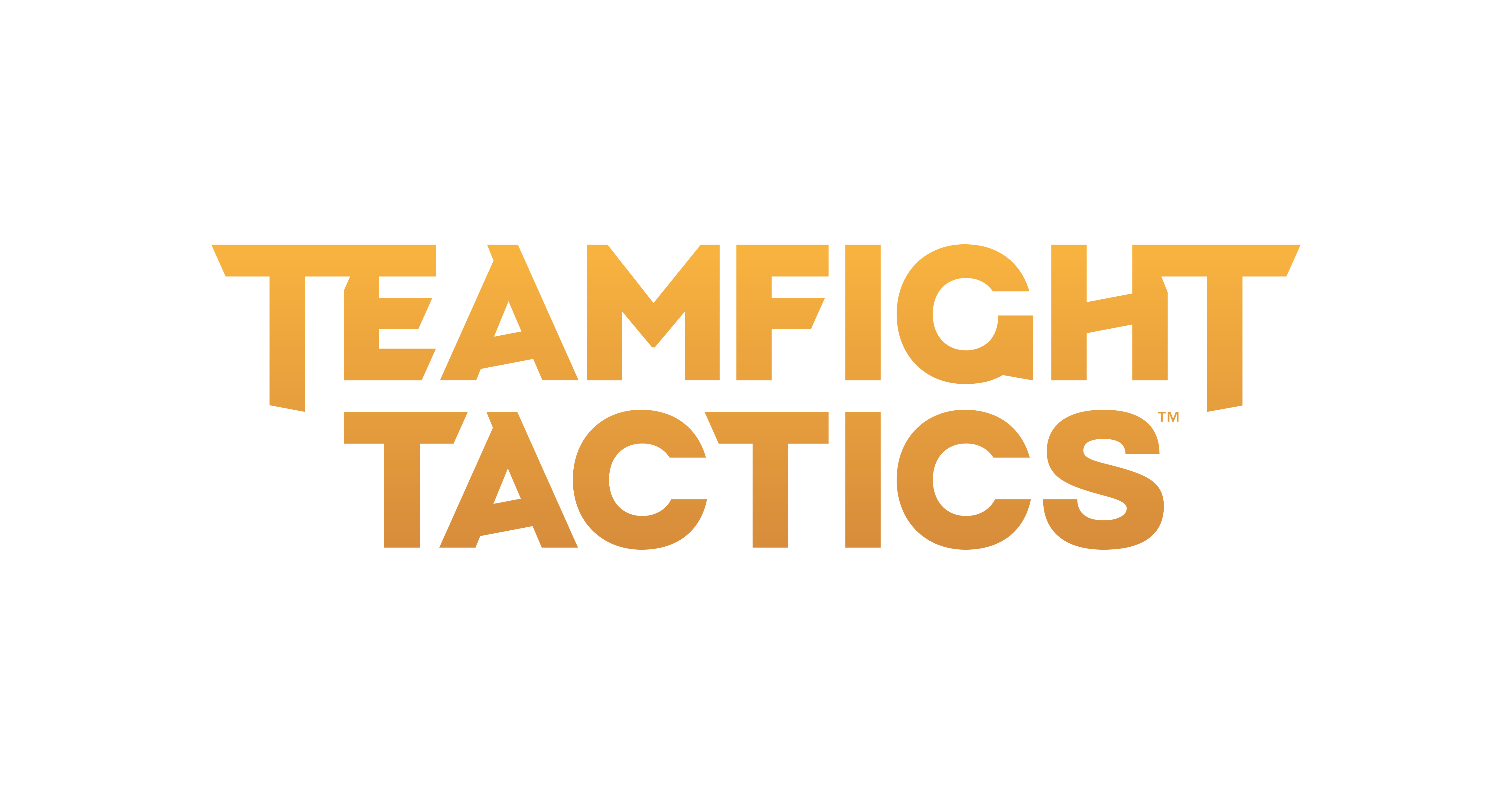 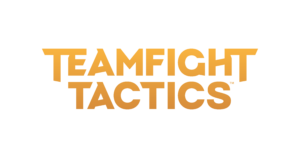 Riot Games, the developer and publisher of League of Legends (LoL), today announced that Teamfight Tactics (TFT) will arrive in the App Store and Google Play on March 19, 2020*. Teamfight Tactics is Riot’s first-ever mobile game, coming in a banner year that will see Riot launch multiple new games across multiple platforms, including Legends of Runeterra and Riot’s first game set outside the LoL Universe, VALORANT.

“Since launching TFT on PC just last year, we’ve been overwhelmed by the incredible response from players,” said Dax Andrus, TFT Product Lead. “Players have been asking us for more ways to play TFT, and we’re excited to share a mobile version that feels authentic to the PC experience while also keeping in mind the nuances and optimization features that mobile players love.”

TFT on mobile features full cross-play with TFT on PC, allowing players on both platforms to compete seamlessly on different devices. TFT will launch on mobile with the newly revealed content pack, “Galaxies,” which features space, galaxy, and star-themed LoL champions, customization options, and Little Legends, player controlled in-game avatars. It is currently in closed-beta testing in select regions.

At launch, TFT on mobile will have the following new features:

It will also include existing features from the PC version of TFT:

“When we created League of Legends over 10 years ago, we never dreamed it would become this popular with so many players around the world,” said Marc Merrill, Co-Founder and Co-Chairman at Riot Games. “Now, as League enters its second decade, we’re thrilled to bring an authentic, competitive TFT experience to mobile, the first of many multi-platform efforts players will see this year.”

TFT is an eight person free-for-all strategy game where players combine LoL champions and items in different formations to defeat the seven other players in a match. As the leading game in the auto-battler genre, players tactically place an army of characters on a grid-shaped game board for a last-player-standing automated battle. Since launching in 2019, TFT has emerged as the top contender in the genre, with 80M players globally since its launch, providing a fun and deep chess-like gameplay experience for all types of players now on multiple platforms.

*All launch timing may vary across global regions. 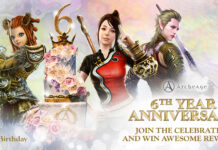 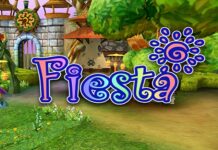 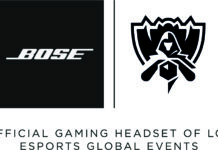 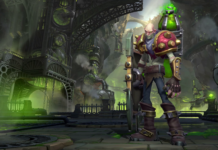 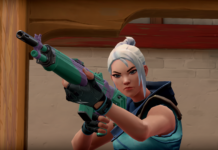 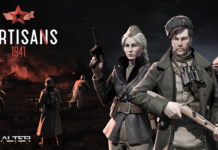