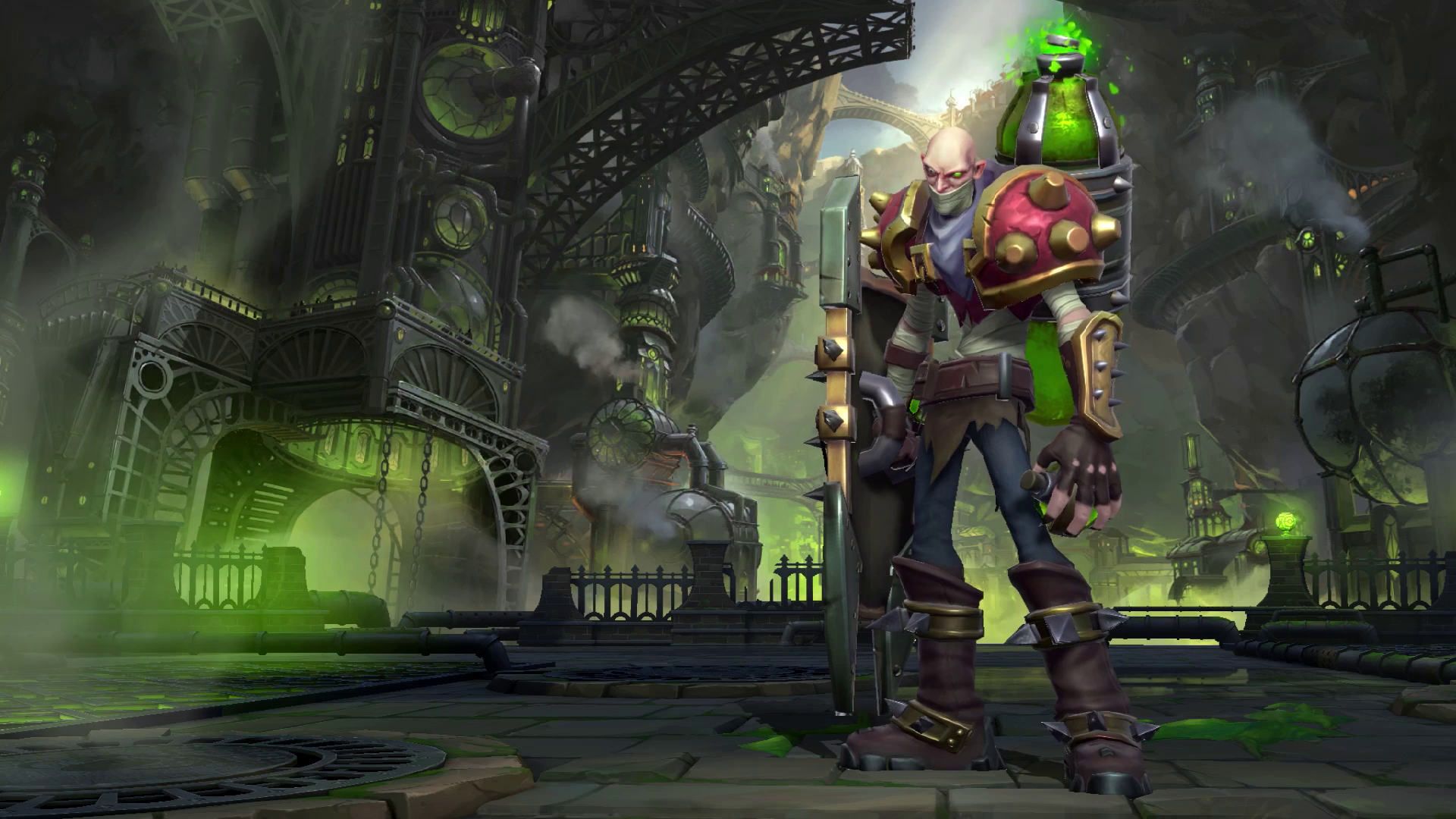 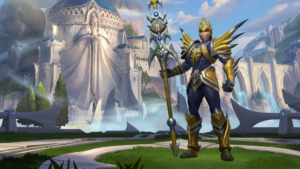 Riot Games, the developer and publisher of League of Legends: Wild Rift, today revealed that Wild Rift is entering a weeks-long Closed Beta phase, starting September 15. The mobile version of the game, set to launch in more countries over the coming months, is expanding its Android testing to players to some regions in Southeast Asia. The Wild Rift team is hoping to gain feedback on how to continue improving the game before launch, and has been developing features, bug fixes, and player-requested quality-of-life improvements.

• 6 NEW CHAMPIONS: Six champions from the broad world of Runeterra will be hitting the Rift, available to earn or purchase from the start of the Closed Beta: Amumu, Dr. Mundo, Jarvan IV, Sona, Singed, and Varus.
• COSMETIC ITEMS: For the first time, skins and other cosmetic content will be available for purchase (using Wild Rift’s paid currency, Wild Cores), with nearly 300 new items, including skins, emotes and recalls—as well as new items like champ poses, in-game emblems, and baubles, a way to flex on your opponents when you land a killing blow.
• RANKED: Wild Rift’s full ranked system debuts, featuring a new tier, Emerald. Ranked offers a competitive and fun way to play with friends, and in the upper tiers, a Victory Points system (similar to League PC’s League Points) for players to jockey for the coveted top spots on the leaderboards.
• CAMERA AND CONTROLS: The in-game camera and control options have been significantly improved, with semi-locked camera, picture-in-picture, minimap movement, and custom button layouts available for players to tailor their play.
• iOS TESTING: Players are able to sign up on the Wild Rift website for a chance at joining a small test for iOS devices, running alongside the Closed Beta.

Rollout
The Wild Rift Closed Beta rolls out in stages, starting with Indonesia on September 15, with the Philippines, Malaysia, Thailand and Singapore to follow, then with more markets included over the coming months. Players who are pre-registered for Wild Rift on the Google Play Store will be randomly selected in waves to gain access, with some content creators, media and VIPs directly invited when their regions come online.

Players in Southeast Asia can create a Riot account to receive rewards after Wild Rift enters Open Beta in SEA. All Wild Rift accounts will be reset in early October, and all Wild Cores purchased will be returned with a 20% bonus on top as a thank you to players for helping us test. 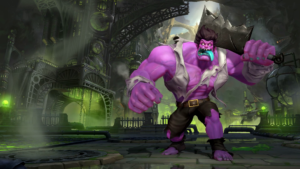 More information about what’s next will be coming at the start of October!

ABOUT RIOT GAMES
Riot Games was founded in 2006 to develop, publish, and support the most player-focused games in the world. In 2009, Riot released its debut title, League of Legends, to worldwide acclaim. League has gone on to be the most-played PC game in the world and a key driver of the explosive growth of esports.
As League enters its second decade, Riot continues to evolve the game while delivering new experiences to players with Teamfight Tactics, Legends of Runeterra, VALORANT, League of Legends: Wild Rift, and multiple work-in-progress titles. Riot is also building the world of Runeterra through multimedia projects across music, comic books, board games, and the upcoming animated series Arcane.
Founded by Brandon Beck and Marc Merrill, and led by CEO Nicolo Laurent, Riot is headquartered in Los Angeles, California, and has 2,500+ Rioters in 20+ offices worldwide.