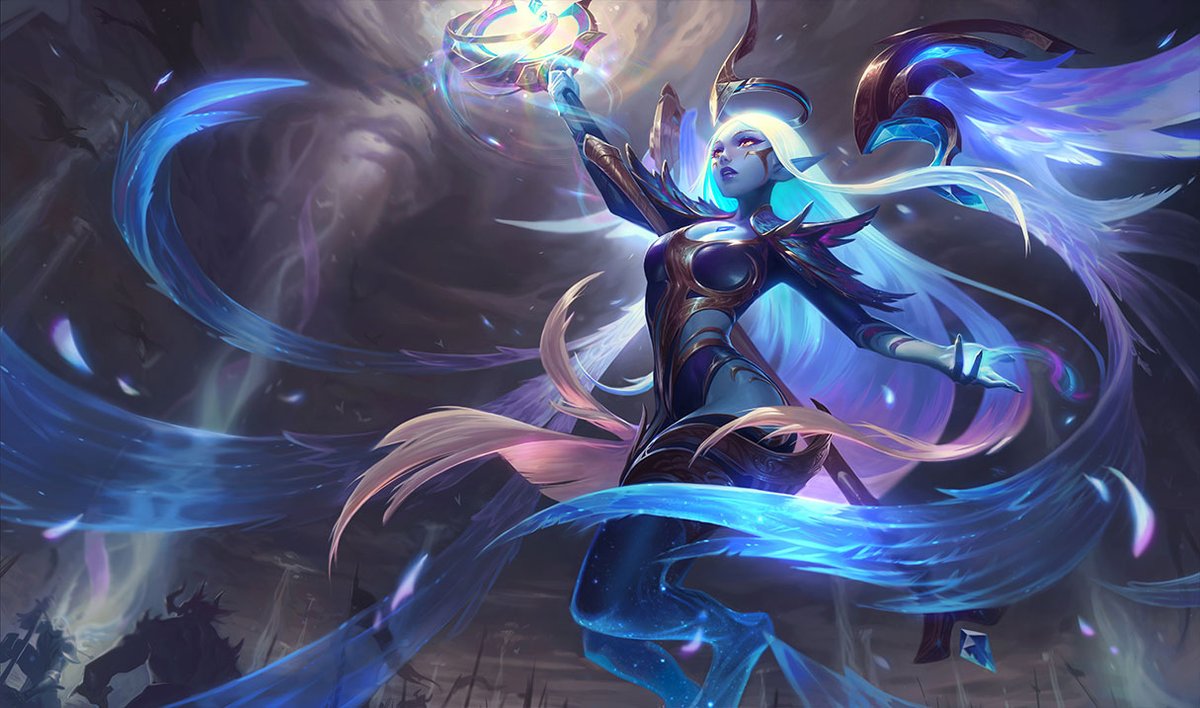 “We are incredibly humbled by our players’ generosity. They have shown us time and time again that they care deeply about making the world, and their communities, a better place,” said Jeffrey Burrell, Head of Karma (Social Impact) at Riot Games. “We are committed to finding new ways to make meaningful impact at the global and local levels, and are excited to see the hard work we put into Social Impact Fund begin to benefit people around the World.”

The Dawnbringer Karma fundraiser is one of the first initiatives that will utilize Riot’s player voting platform. From April 10 through April 23, LoL players can log in to the game client and vote for one of three local nonprofits in their region*. At the end of the voting window, the local nonprofit with the most votes will receive 50% of their regional charity pool, and the other nonprofits will each get 25% of the regional charity pool. The Riot Games Social Impact Fund has guaranteed a minimum grant of $10,000 USD for each nonprofit organization.

“As a global organization, we are fortunate to have the opportunity to serve players from diverse backgrounds around the world and we feel an innate responsibility to operate at a hyper local level,” said Dylan Jadeja, President of Riot Games. “We believe that leveraging our platform to give players agency in choosing the causes that matter most to their local communities is incredibly meaningful, and hope to continue finding opportunities to empower our players to give back in ways that resonate with them.”

Through conducting player surveys and with the help of local Riot offices and GlobalGiving, the Riot Games Social Impact Fund has selected 46 nonprofit partners that it believes are effective, impactful, and working on meaningful issues in their local communities. It will be allocating a charity pool to each region based on the proportional sales of the Dawnbringer Karma fundraiser.

The Dawnbringer Karma Charity Campaign follows last year’s Dark Star Cho’gath campaign, in which players donated to purchase a skin made by Bryan, a Make-A-Wish kid and avid League of Legends player. Players raised over $6.1 million USD for over 20 nonprofits around the world, with each organization receiving a minimum of $10,000 (USD).

*Timing may vary across global regions

About Riot Games
Riot Games was founded in 2006 to develop, publish, and support the most player-focused games in the world. In 2009, Riot released its debut title, League of Legends, to worldwide acclaim. League has gone on to be the most-played PC game in the world and a key driver of the explosive growth of esports. As League enters its second decade, Riot continues to evolve the game while delivering new experiences to players with Legends of Runeterra, League of Legends: Wild Rift, Teamfight Tactics, and multiple work-in-progress titles, while exploring the world of Runeterra through multimedia projects across music, comic books, and more. Founded by Brandon Beck and Marc Merrill, Riot is headquartered in Los Angeles, California, and has 2,500+ Rioters in 20+ offices worldwide. Riot has been featured on numerous lists including Fortune’s “100 Best Companies to Work For,” “25 Best Companies to Work in Technology,” “100 Best Workplaces for Millennials,” and “50 Best Workplaces for Flexibility.”