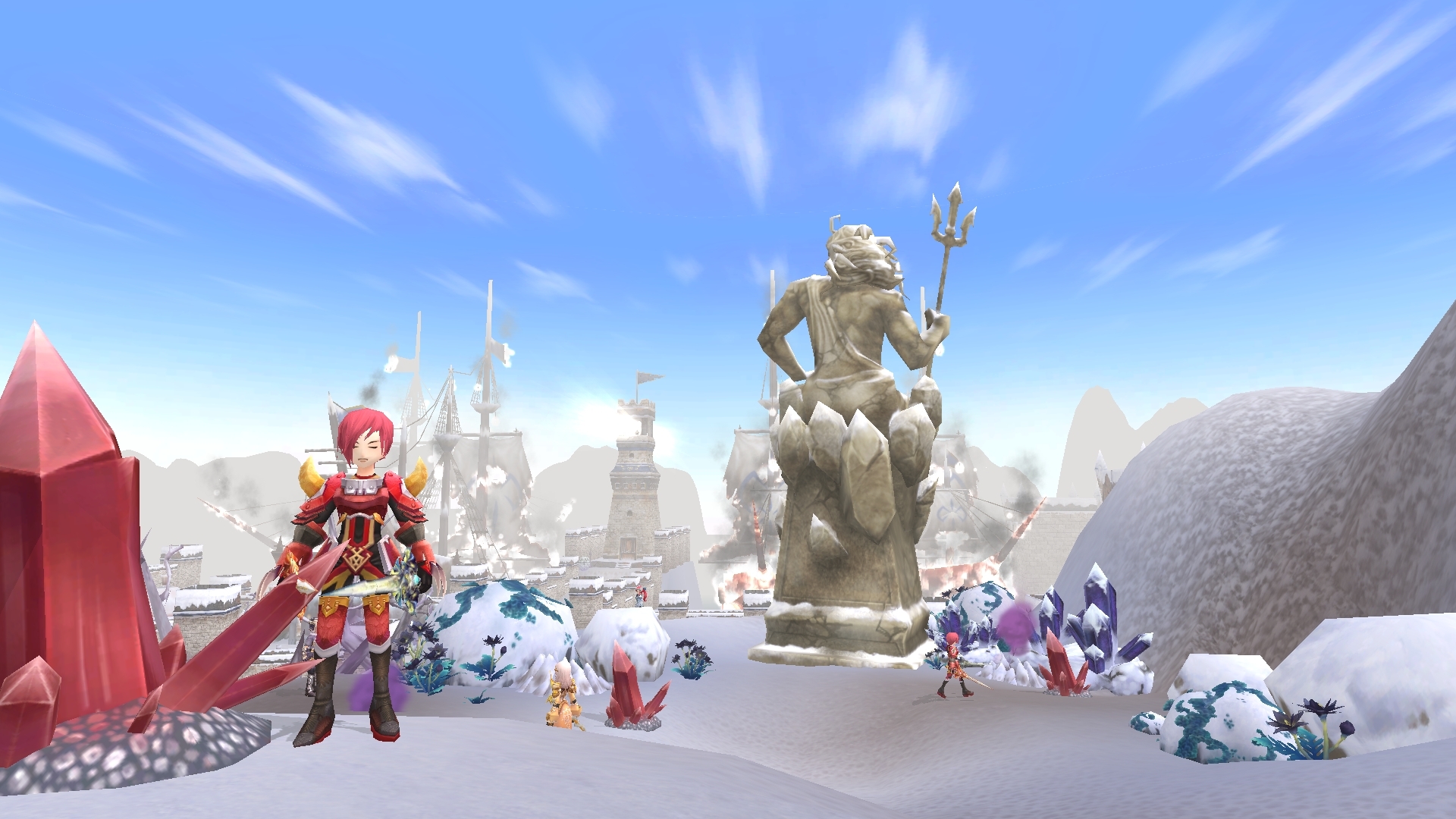 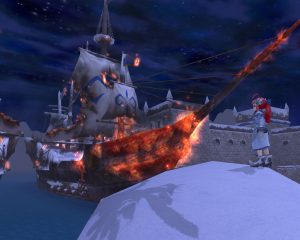 Players can join forces with their friends to unravel the mystery and to stop Carso before it’s too late.

gamigo is excited to announce the next thrilling adventure for Grand Fantasia players around the world. Carso is bent on unleashing the Day of Destiny and Elsaland has literally been turned upside down. Players will band together with friends and travel alongside Zindel in an alternative version of the world to uncover Carso’s nefarious plans. 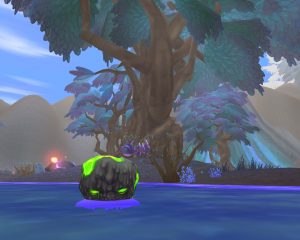 Prophet Babama and Zindel will guide players through their journey into these mystifying new places and through the discoveries made along the way. The alternative versions of these lands will leave no one indifferent and it will be up to play to keep from being bewitched by the residue of crystals floating in the atmosphere. 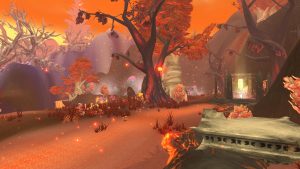 This fascinating new addition to Grand Fantasia will include:

Players can look forward to even more insights into the exciting events of this new way of viewing Elsaland, by heading over to the Grand Fantasia site to check out all of the details. 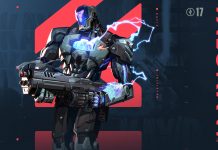 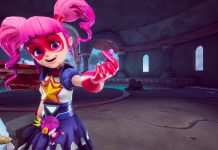 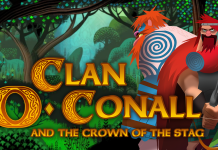 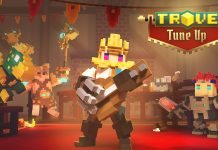 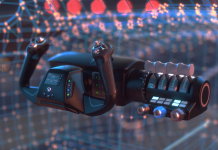 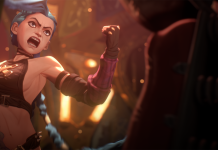