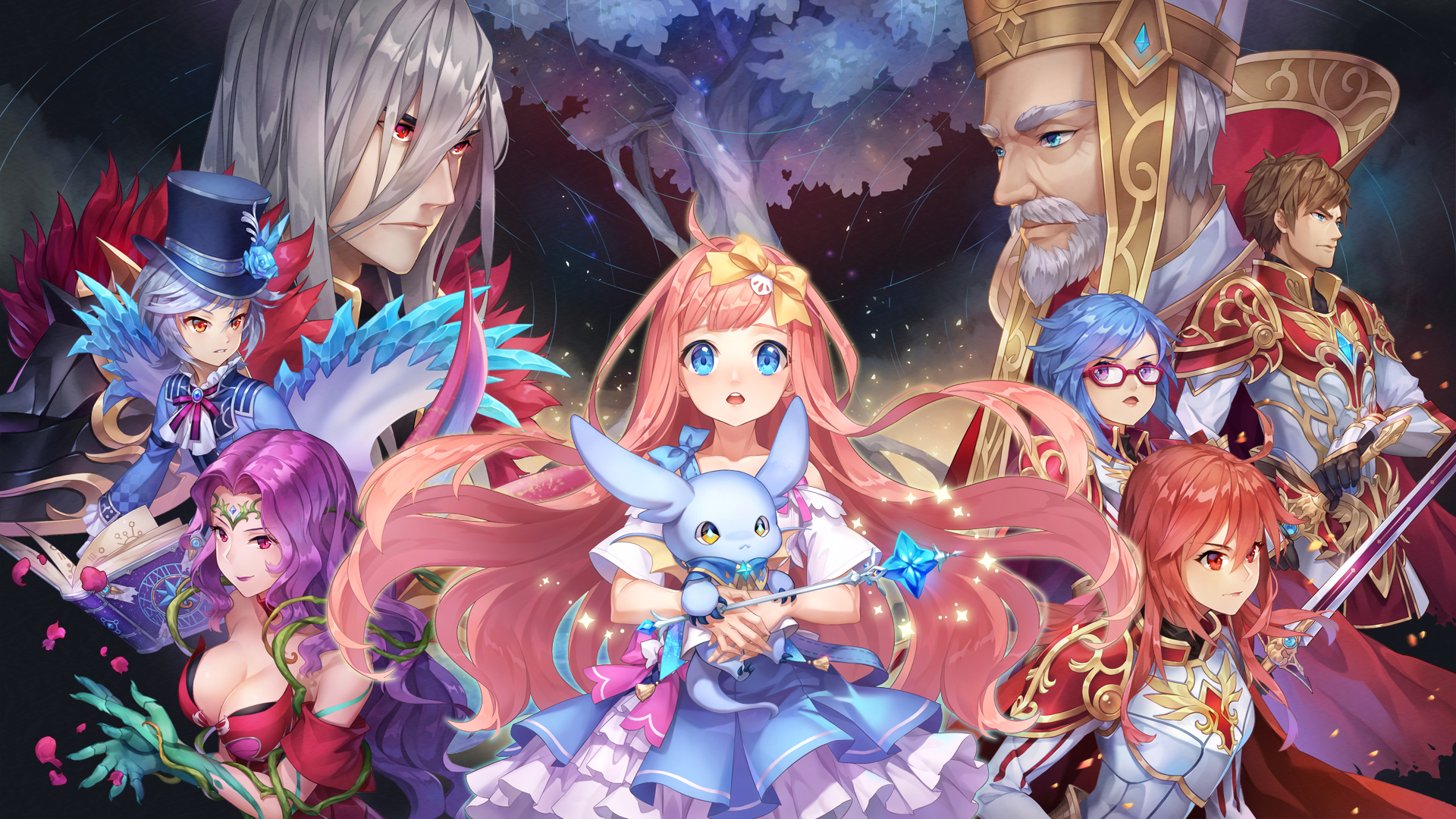 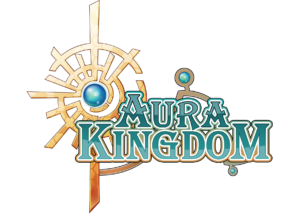 gamigo’s colorful MMORPG Aura Kingdom receives a new class and much more in its latest patch.

gamigo is excited to announce the arrival of a brand new class in the enchanted online worlds of Aura Kingdom. Players can now choose the Star Caller class in their adventures through the magical lands of Azuria. Although the adorable Chibi might seem innocuous at first glance, their mighty star powers are not to be underestimated. 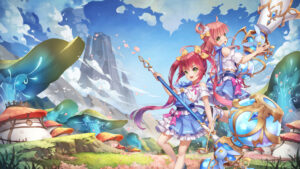 Their weapon, the Draco Puppet, transforms into different weapons in a flash, depending on the opponent they are facing. During melee combat, they can crush their enemies with their mighty hammer or defend themselves from a safe distance in ranged fights with a powerful cannon. Many of their attacks draw upon the power of the stars, instilling fear into the hearts of anyone who is brave enough to cross their path. 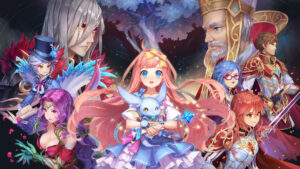 Together with their Eidolons, the Envoys of Gaia can save the world from evil in Aura Kingdom as cute Chibis for the first time, and exclusively available for the new Star Caller class.