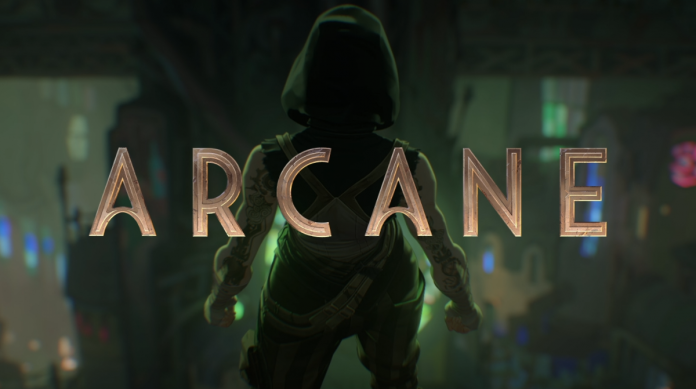 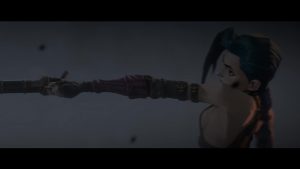 Netflix and Riot Games are bringing the global phenomenon League of Legends franchise to television with the animated event series Arcane, set to premiere on Netflix worldwide in Fall 2021
The series marks Riot Games’ first series for television. Set in Riot’s globally popular League of Legends IP, Arcane is an animated series developed and produced by Riot Games in partnership with Fortiche Productions. Set in the utopian region of Piltover and the oppressed underground of Zaun, the story follows the origins of two iconic League champions-and the power that will tear them apart. 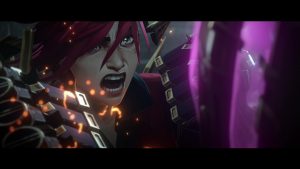 Dominique Bazay, Director, Original Animation for Netflix: “League of Legends has inspired global fervor and fandom and we’re thrilled to be the home of the first television series set in this universe, Arcane. The series promises to be a visually spectacular thrill ride that will have viewers on the edge of their seats.” 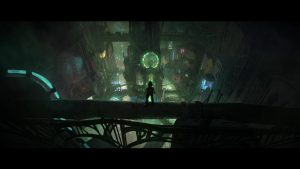 Shauna Spenley, Global President of Entertainment at Riot Games: “Arcane was created as a love letter to our players and fans, who have been asking us for more cinematic experiences that dive deeper into the worlds and champions in League of Legends. Netflix, with its incredible global brand and shared goal of delivering premium, high quality content, is the perfect partner to help us bring Arcane to players around the globe.” 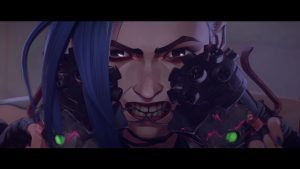 Riot Games continues to grow its global fanbase in and out of game. It has amassed over 14 billion views on its videos globally, and its League of Legends 2020 World Championship esports competition saw record-setting viewership across multiple metrics. In total, over one billion hours of content was consumed around the world, extending League’s position as the planet’s most-watched esport, with the final match reaching a 23.04 million Average Minute Audience (AMA) and hitting 45 million Peak Concurrent Users (PCU).

Netflix is the world’s leading streaming entertainment service with 208 million paid memberships in over 190 countries enjoying TV series, documentaries and feature films across a wide variety of genres and languages. Members can watch as much as they want, anytime, anywhere, on any internet-connected screen. Members can play, pause and resume watching, all without commercials or commitments.
About Riot Games
Riot Games was founded in 2006 to develop, publish, and support the most player-focused games in the world. In 2009, Riot released its debut title, League of Legends, to worldwide acclaim. League has gone on to be the most-played PC game in the world and a key driver of the explosive growth of esports. As League enters its second decade, Riot continues to evolve the game while delivering new experiences to players with Teamfight Tactics, Legends of Runeterra, VALORANT, League of Legends: Wild Rift, and multiple work-in-progress titles, while exploring the world of Runeterra through multimedia projects across music, comic books, TV, and more. Riot has also launched a publishing group, Riot Forge, to collaborate with third party developers on additional games set in the League universe. Forge’s first title, Ruined King: A League of Legends Story, is a story-driven, turn based role-playing game (RPG) being developed by Airship Syndicate. Founded by Brandon Beck and Marc Merrill and led by CEO Nicolo Laurent, Riot is headquartered in Los Angeles, California, and has 3,000 Rioters in 20+ offices worldwide.

Be among the first to deal out Rough Justice in Seneca...