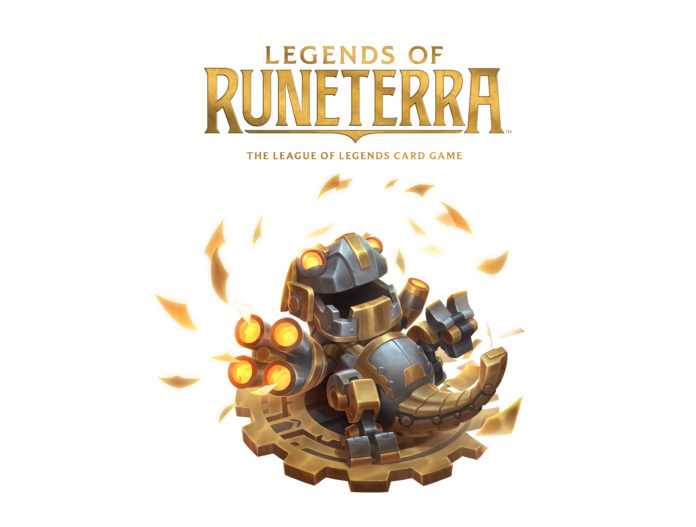 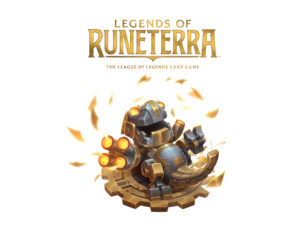 This just in! Patch notes update for Legends of Runeterra that provides a big update to progression and the economy that was talked about last week, a bunch of clarity updates to card text, and a small tweak to how Master Tier rankings work.

We’ve heard complaints about players running into opponents who intentionally use up a bunch of turn timer just to be obnoxious (aka “roping”). We know this really sucks when it happens—I’ve run into in various games, as has probably everyone else on the LoR team. We’re not planning on making player behavior topics a focus of these Dev Notes (it can make assessing and preventing issues more difficult), but in this case we’d like to provide some light detail on our thinking and let you know it’s on our radar.

First of all, data shows us that the incidence of this behavior is very small (less than we’d feared actually). Now, that’s not enough for us to stop worrying—a few poor experiences can be very memorable—but it is something we factor in when considering the opportunity cost and tradeoffs of potential solutions. For now, what we’re seeing means we’re looking at some of the existing tuning options in the turn timer system, and we’re already evaluating some potential tweaks that we think will help. In general, rest assured that we’re keeping an eye out and will make changes as needed. As always, thank you for your valuable feedback and please keep it coming.
– Teemopalooza, Principal UX Designer

Following summary taken from our dedicated preview article—we encourage you to give it a read if you’d like more detail on the thinking behind these changes.

As design director Andrew “Umbrage” Yip talked about in his State of the Beta article, we’re seeing lots of positive results overall from the progression system. However, some of the methods we chose to achieve certain goals—like ensuring the meta continues to evolve and supporting the different ways players invest their time & money—aren’t doing the job as well as we’d like. So we’re adding more agency to your progression: a Champion Wildcard each week from a Vault that can now level up infinitely, no daily XP cap, and unlimited direct purchase of any card, among other things. (Again, read more right here!)

You can now earn improved and unlimited Vault rewards.

You can now earn unlimited XP via PVP & AI wins.

You can now purchase unlimited wildcards.

You can now more easily and consistently play Expeditions (we’ve reduced both cost and rewards by ~33%).

o    Please note that there will be no “ceremony” to call this out, but the Shards will be added directly to your Shard total.

Finally, we’re making some minor changes to the Prologue Road rewards. New players will be introduced to more cards in early levels, and then receive spendable currency after they’ve got a bit more experience.

This is a fun one to explain! We had a change to The Harrowing slated for 0.9.4 (next patch), but it accidentally slipped out with 0.9.2 (last patch). Additionally (and as some of you noticed), while the functional change went live, the updated card text to reflect it did not. We very much prefer to bundle balance changes as a whole, but given that we’d shortly be changing the card back anyway, we’ve decided to just leave the new functionality in place for 0.9.3 and update the card text to match.

Now for the context behind the change: Generally, we don’t want players stealing or utilizing opposing champions. LoR’s champion-centric design and deckbuilding can make it extremely frustrating to have your own champions used against you, and we especially didn’t love that The Harrowing’s old design let players circumvent the usual investment required to get the payoff of a leveled-up Champion. This change brings The Harrowing in line with our general philosophy while focusing it on the Shadow Isles’ core theme of profiting off your own units’ deaths.

As we also mentioned in the State of the Beta article, we view in-game clarity as something of a never-ending task where we can always improve. One consistent point of feedback we’ve heard during the beta has been the various examples of confusing or misleading card text. The opportunity was clear enough that we’ve taken a pass on all of our card text, which left us with a batch of changes to some of the worst offenders to more explicitly explain card functionality.

When we launched Open Beta, our rating system was locking down high-level MMR way too tightly, way too quickly, resulting in extremely static Master Tier rankings. We made a quick initial change to give the system more freedom to adjust MMR based on game results, but It turns out we went a little too far, and we’ve heard frustration about how punishing losses in particular could be. We’re tightening things up again (though not to start-of-beta values) to reduce some of the variance.

Shadows and Dust has been having a tough time lately, so we’re adding a card that’s exciting alongside Death Mark and can also buy you more time for your Ephemeral units to slip through the opponent’s defenses.

Disruption is in a decent spot, but Zephyr Sage had found its way into five different archetypes and this is the one where it felt least at home.

Take on all challengers in Shaiya’s new Free For All event!

gamigo and its community raise donations for families and children from...