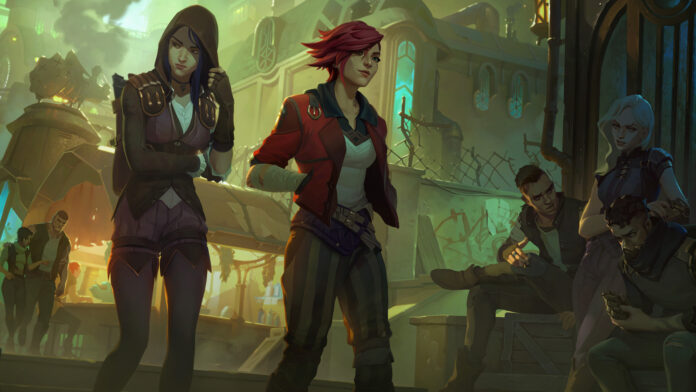 Just revealed: Legends of Runeterra Patch 3.7.0 that includes a few changes in preparation of the upcoming expansion in Patch 3.8.0. So this patch will just include a few bug fixes and misc changes.

This patch, we’re gearing up for the release of the next expansion and focusing on bug fixes & various quality of life updates. That expansion is launching in patch 3.8.0, coming later this month, and will also include a change to Play / Cast rules for copied spells from cards like Taric, Karma, Jayce, and Mirror Mage to count as “Played” spells based on feedback from the last patch. Thanks to everyone who has sent feedback in so far – we’ll continue to keep close watch on it! Miscellaneous