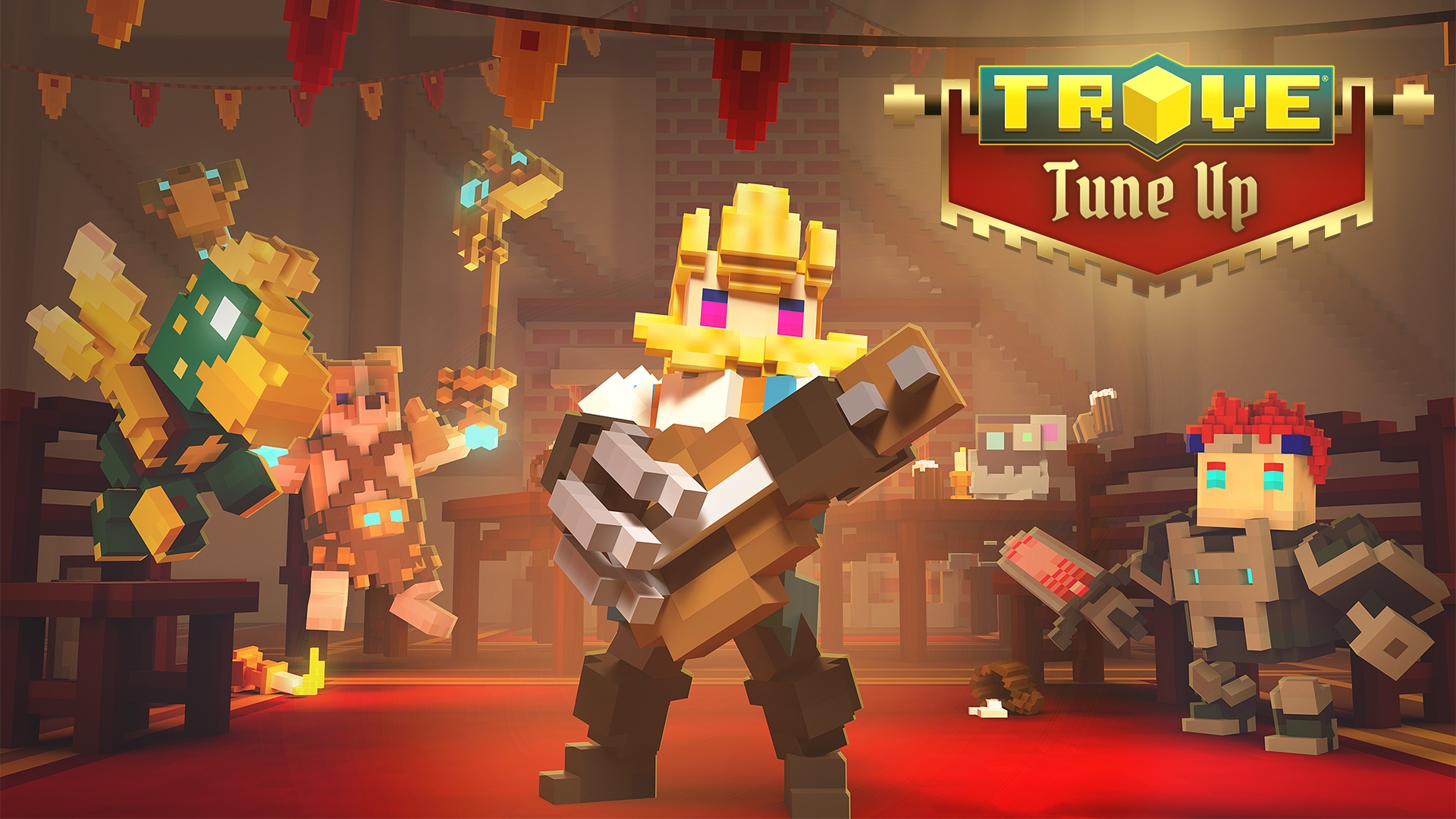 Bards are coming to Trove! The gamigo group is thrilled to announce the newest addition to the game’s diverse character roster.

With a special focus on support and healing, the new bard class combines two vital parts of an effective team build: Bards can weave stylish moves and powerful songs into numerous powerful abilities to buff and aid their fellow adventurers in combat, while still dishing out magic damage when facing off against the dangers in the procedurally generated worlds. They can exclusively be obtained through crafting on the Chaos Crafter or via one of the new Bard Packs.

With this latest addition, players can now choose from 17 individual classes, including the heroic Vanguardian, the magical Chloromancer and many more.

The update also introduces a brand new crafting tier to Crystallogy. The Bardmancologist now unlocks the ability to craft allies, mounts, wings, and dazzling costumes for the Bard class!

The game’s RPG aspect and growing range of classes accommodates even the most diverse playstyles. Players can switch between these on the fly, allowing them to take the fight up close and personal or just hang back and encounter enemies from afar with powerful ranged attacks. Steering a flamethrower-equipped dragon into battle is also a popular option.

Trove has seen a vast number of continuous updates in the past months and will continue to bring exciting new challenges and content to all of its fans. With the Nintendo Switch port just around the corner, players can enjoy their favorite game in new ways and even on the go.

The new Bard class will be available starting today on PC. The dates for its release on consoles will be announced soon.